Yesterday afternoon, I moderated a panel on the role the IT department can play in the business's employee engagement efforts. Any follower of this blog knows that this is a topic I've talked about a lot lately (see previous posts here and here) because hiring, developing and retaining talented and productive employees is critical in the Age of the Customer. The panelists were Ed Flahive, Vice President Global Learning & Development at State Street, Mike Peterson, CIO and Vice President at CHG Healthcare Services, and Ray Velez, Chief Technology Officer at Razorfish. As you've probably observed, this was an eclectic group, representing human resources, IT and client delivery groups respectively. Well, that was on purpose. This topic requires perspectives from both business leaders and technologists. Having had 24 hours to think about that discussion, I thought I would share a few a-ha's I had from my conversation with these gentlemen:

Today we published two reports, CIOs Must Champion Engaging Employee Experiences and Measure Workforce Experience Through Engagement, Productivity, And Customer Impact, which pick up and expand upon the conversation we had in Washington, DC. I invite you to read these reports and to give your thoughts on some of the observations I've made about the panel. 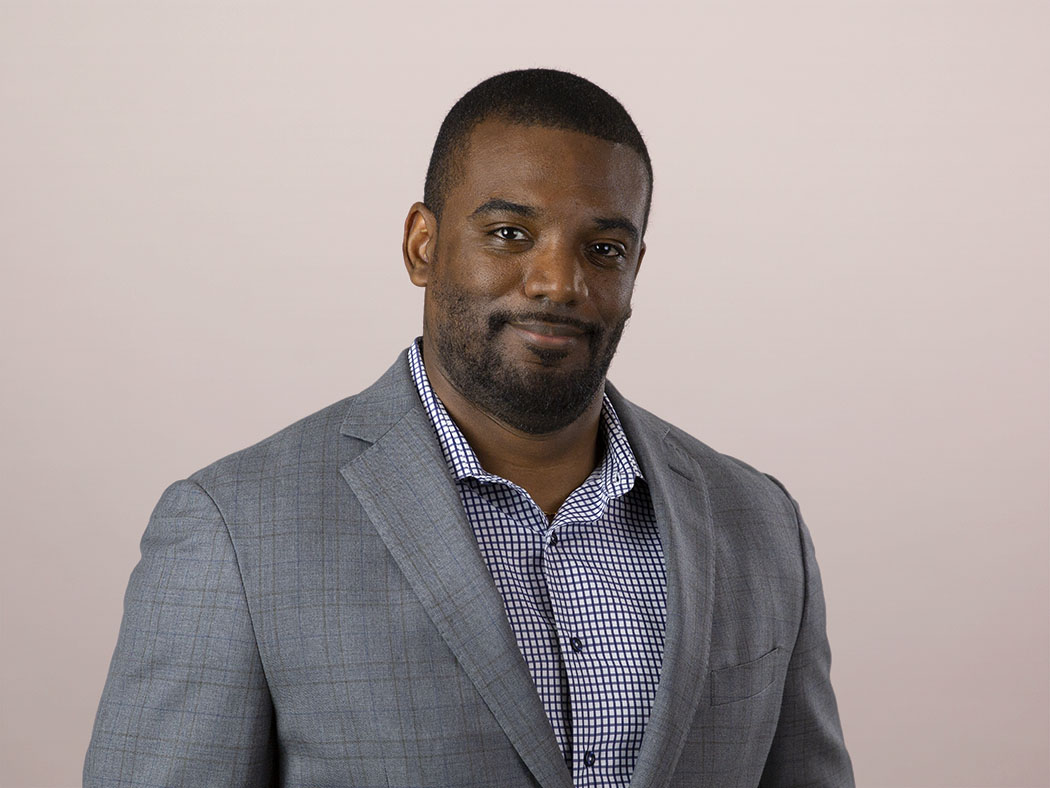 Capture The ROI Of CX

With this step-by-step guide and ROI calculator, learn how to build a compelling financial case for CX and measure results.

Update Your Understanding Of Emotion (Hint: It’s Not Just Feelings)

Jim Nail 6 days ago
2020 was an emotional rollercoaster. A global pandemic, economic upheaval, social unrest, and a contentious election have all left consumers reeling. Marketers know that emotion is the biggest driver of purchase decisions and naturally attempt to tap into these turbulent consumer emotions. But those attempts can fall flat (see: this mash-up of pandemic advertisements that […]
Read More