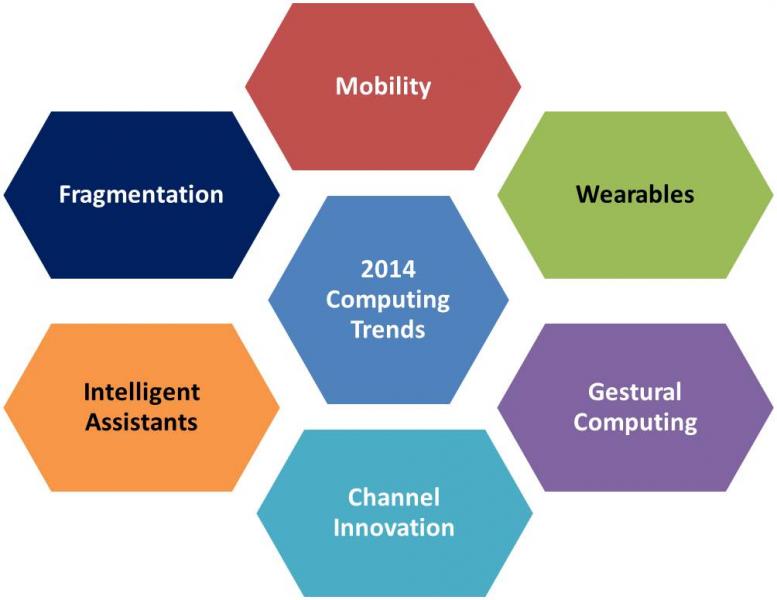 Stephanie Liu 1 day ago
In the era of data deprecation, many B2C marketing clients are asking me “How can I get more first-party data?” or “How do I get more customers to share data with me?” It’s a valid question and a totally understandable one. A common recommendation (including from Forrester) to contend with the loss of third-party cookies, […]
Read More
Blog

Zhi Ying Barry 2 days ago
There’s something about entering a new year. Unbridled optimism, renewed hopes, and general positivity about having a fresh start are typical emotions. But 2023 is not like any other year. The pandemic-fueled growth that many firms experienced in 2022 appears to have come to a halt as organizations enter 2023 facing the prospect of an […]
Read More