Taxi-hailing apps like US-based Uber and UK-based Hailo are gaining momentum globally. As with other segments of the Internet industry, the taxi-hailing app market in China is also mainly about local players. After rounds of fierce price battles earlier this year, two players — Didi Dache and Kuaidi Dache — continue to dominate the market and leave no room for smaller competitors and newcomers. This battle wasn’t just between two niche apps; it was also a struggle between two Internet giants’ mobile payment services: Tencent’s WeChat Payment (for Didi) and Alibaba’s Alipay (for Kuaidi).

Price wars may be an effective way to acquire new customers. For example, Didi went from 22 million to 100 million users in just 77 days by spending RMB 1.4 billion (about US$225 million). That’s less than $3 per new customer. However, it’s a poor strategy to gain customer loyalty. For months, users have switched back and forth between apps simply because of slim (and temporary) price differences. Only recently have Didi and Kuaidi begun to take different approaches to engendering customer loyalty: 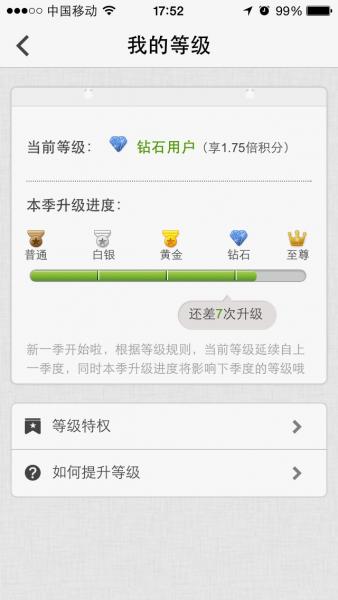 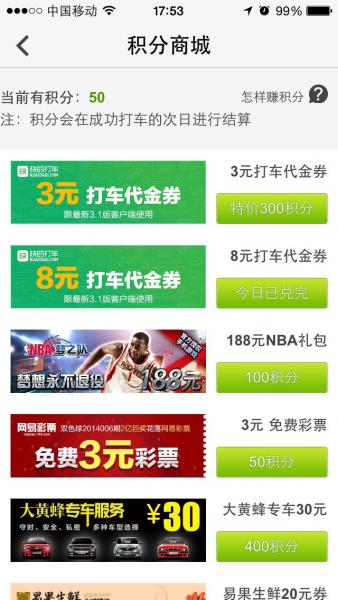 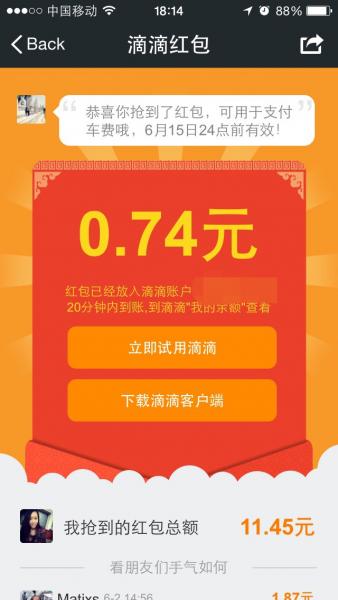 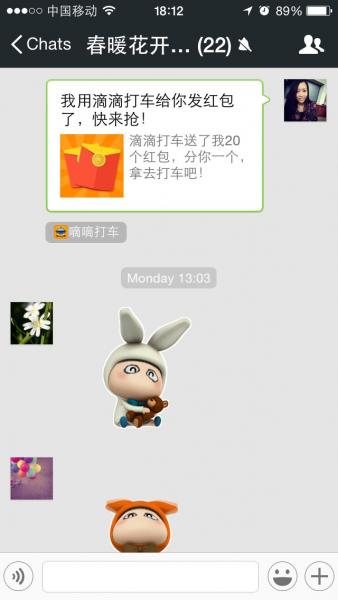 Didi’s and Kuaidi’s brand loyalty strategies may seem very different, but both are based on their particular strengths:

Unlock Loyalty Throughout The Customer Lifecycle

Mary Pilecki November 17, 2022
Loyalty marketers, the scope of your job just expanded. And before you panic, it’s a good thing. Loyalty marketers have conventionally focused their efforts on customers post-purchase: increasing customer retention, enrichment, and advocacy. But brands and customers alike have faced unprecedented challenges over the last few years, including a pandemic, supply chain issues, and social […]
Read More