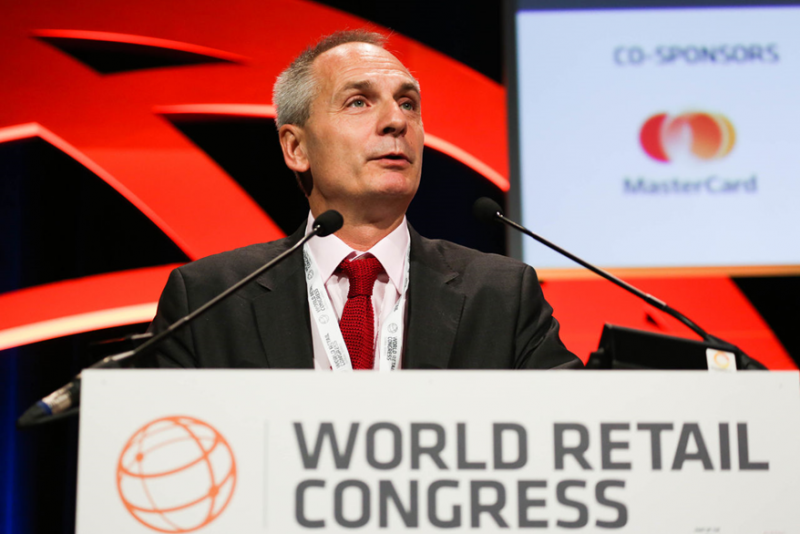 If you follow me on Twitter or if you attended WRC at the beautiful Cavalieri hotel in Rome  you’ll know that I had the privilege to moderate a panel of distinguished retailers to discuss the subject of discounting, specifically selling for less than the planned margin.

One of the event’s sponsors JDA had earlier presented data from a survey of retail leaders showing that their top foiur risk concerns included : increasing competitive threats (41%); margin erosion and cost reduction (39%); data security threats (25%), and attracting and retaining customers (24%).

Our panel, hosted by Congress sponsor and price optimisation software vendor Revionics, tackled the margin erosion issue asking: ‘How do we kick the discounting habit?’. The panellists, ranging across wholesale, fashion and apparel and general merchandise sectors, established a consensus view that discounting for its own sake, without a clear strategic goal and tactical execution, could be more damaging than beneficial to the bottom line – as was also arguably seen more recently with some of the more negative sentiment generated around Amazon Prime Day, as well as Black Friday.

Marco Messini, Chief Distribution Officer, United Colours of Benetton, commented: “Brands have created a habit around discounting when they realised markdown sales and promotions could drive customers instore and [drive] sales on full price product. Plus the arrival of outlets creates an expectation among consumers that they can also get a 35% discount. If not well managed, discount events can kill you from a margin perspective.”

Looking at the impact of discounting across multiple channels, Richard Millar, Business Development Director for general merchandise retailer Argos, said moving its catalogue and store-only business online had led it to triple its number of SKUs without needing extra resource in order to offer more choice in terms of range and assortment.

Argos has also focused on speed of fulfilment to maintain competitive advantage. “Half of our sales now come from online, leading to price transparency becoming increasingly important,” Millar said. “So we work out who to price-match against and who our competitors are in terms of who is important to our customers. This means establishing much more data-driven and systematic processes, systems, and rhythms.” 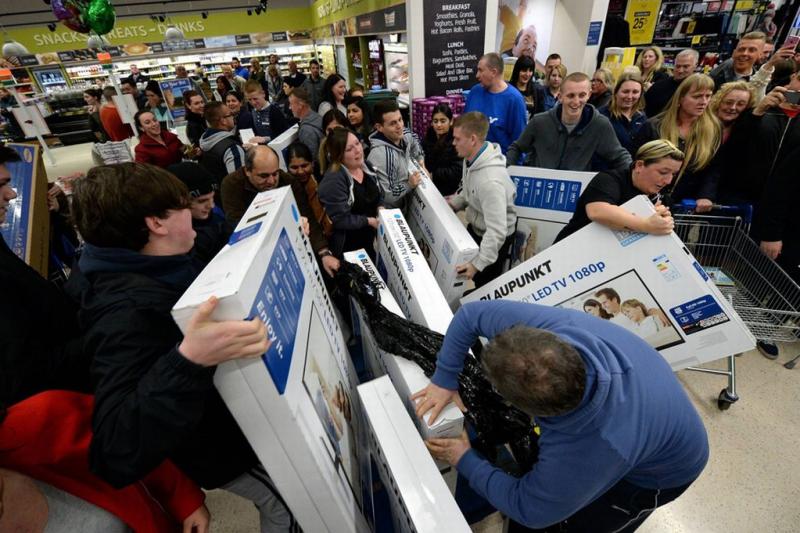 Black Friday… no longer the retail panacea it once appeared to be? © mirror.co.uk

Muraro said his role in the Italian arm of the business was to identify who its core customers were. These include hoteliers, bars and fast food businesses including pizzerias. This enabled the company, in concert with basket analysis, to define its most profitable SKUs based on KVI price perception, rather than using just sale transactions. “This led us to define 200 SKUs that represent 25% of the range,” he said. He also explained that – whereas before its merchandising system could only handle one price across all of its stores – the company was now able, “to compete far more locally,” allowing each store to set its own price for each SKU.

This strategy, which involved sentiment surveys, recognised that Metro Cash & Carry customers would source their competitive intelligence about why to buy from competitors locally, on its stores’ doorsteps. The Metro example proved that every business has the opportunity to use price optimisation to guide more fact-based, data-driven pricing and promotional decisions, according to Jeff Moore, Chief Science Officer, Revionics.

Getting a handle on Big Data

While knowing the customer was top of mind for all of these retail executives, Moore widened the topic to include multiple and varied intelligence sources by improving the management of Big Data. “Big Data increases your chances of being able to go to a much more deep level of granularity around pricing transparency,” he said.

Giving a practical example, Messini of Benetton added: “From a supply chain perspective, another big factor is the weather. Some sophisticated analysis can remove weather from the impact of sales, so you can get a like-for-like comparison.”

Cédric Ducrocq, Chief Executive of retail consultancy Dia-Mart Group, agreed that Big Data analysis was an important weapon in the retailer arsenal. “Depending on the category and industry sector, retailers have different levers they can pull to execute promotions with a more surgical precision, especially when working with brands that don’t like to use promotions heavily,” he said. 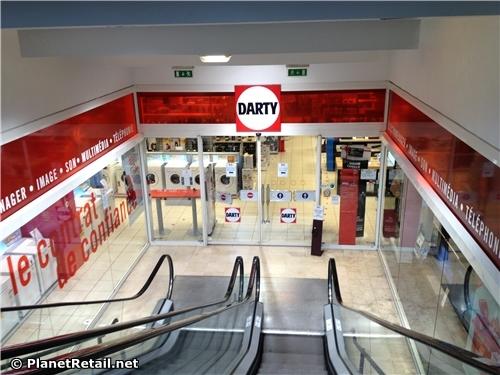 French Consumer Electronics retailer Darty has managed to shed its EDLP burden without damaging its brand.

Citing French electrical retailer Darty as an example, Ducrocq continued: “Darty’s brand used to be based on an everyday low price. But three years ago it decided to become more aggressive on pricing, but without destroying the brand. Since then, we have seen it deliver precisely targeted and personalised promotions. They understand that strategic promotions drive sales and improve price perception. But desperate tactical promotions lead to reduced sales and distort price perception, as well as margins.” These reflections and other examples from World Retail Congress panellists, bring a new initiative by UK multi-channel food retailer Waitrose to mind.

This summer Waitrose launched a “pick your own offers” scheme for its myWaitrose loyalty cardholders, offering 20% off their favourite 10 items each time they buy them online or instore. Interestingly, the scheme falls short of being applicable across its entire range. The scheme extends to a curated list of basics to more expensive items and fresh produce.

“At launch, about half the list comprised of Waitrose’s own-label lines, allowing the retailer to tune pricing on these products even more acutely. We have yet to see if it delivers on the potential for retailers to master competition, margins and customer data without getting developing a reliance on discounting that quickly becomes a habit that’s just too hard to break.”  Source: Planet Retail, Miya Knights

I’m planning to look in the next few weeks at best practices around pricing especially for retailers competing with online pure plays such as Amazon capable of thousands of automated price changes in an hour in response to the ebb and flow of demand.

If you have a view point I would love to hear from you: take this survey on the new practices that retailers will adopt to respond to Amazon and other "robo pricing" Internet retailers. 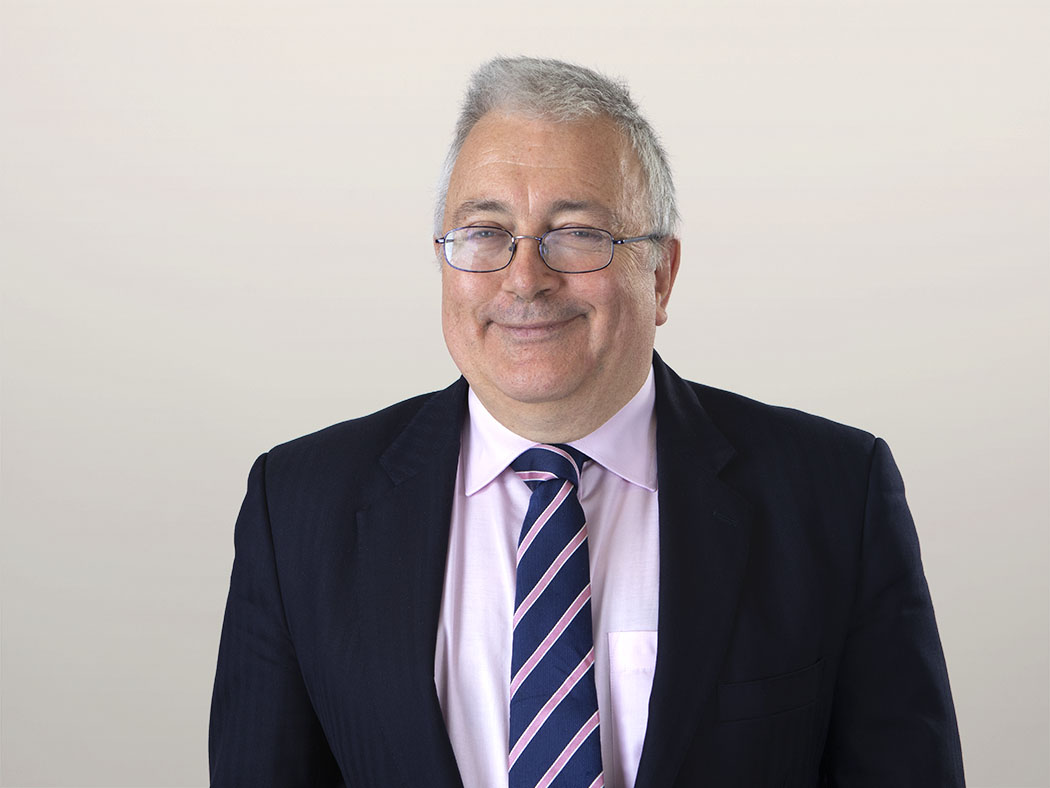 Diego Lo Giudice 2 days ago
Future fit organizations are quickly adopting hybrid and native clouds, automating wherever possible, and bringing their agile and DevOps practices to a more mature and broader level. At the same time, testing tools, testing practices, and testing software IP developed by vendors have all increased the infusion of AI. The consequence is that ruthless or […]
Read More
Blog