Following in Hong Kong’s footsteps, Singapore’s regulator — the Monetary Authority of Singapore (MAS) — has confirmed that it is currently studying the possibility of issuing digital-only banking licenses to organizations with a nonbank parentage, which was first reported on May 7, 2019 by various news outlets. What makes this news interesting is that it essentially confirmed the fact that the traditional monopoly in the highly concentrated banking market of Singapore is finally being shaken up. Without actual contenders, however, this news would be meaningless.

Enter Grab, a Singapore-based ride-hailing giant considered to be Southeast Asia’s most valuable startup with a billions-worth war chest, backed by Japan’s SoftBank Group Corp. Based on recent reports and anonymous commentaries, Grab is serious about applying for a digital-banking license, and here is why it makes a lot of sense:

This list can go on, covering every possible revenue area shared by the traditional banks. But the bottom line is this: If someone like Grab actually goes for the digital banking license in Singapore, that could potentially create a serious wave, and banks that are unprepared to compete digitally would rue the day they ignored the calls for change — mostly coming from their own customers. 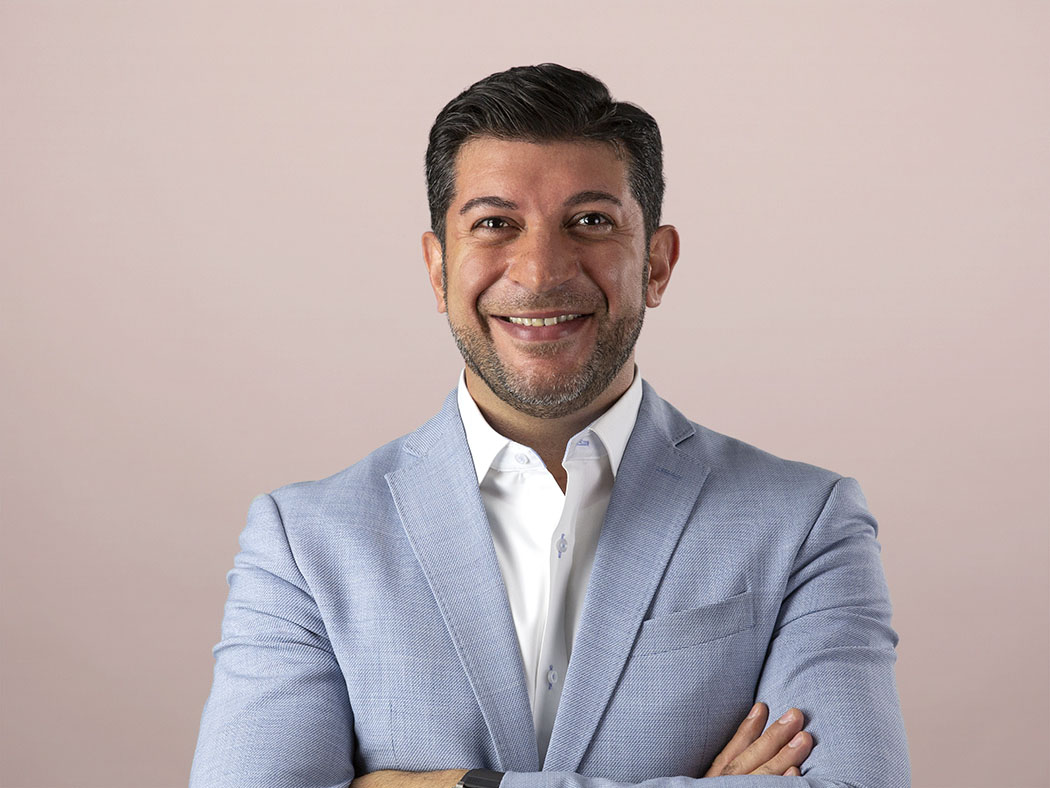 Trust Is Your Business Imperative

Enza Iannopollo 7 hours ago
Our society is coping with unprecedented challenges. Your customers, employees, and partners are all facing growing uncertainties and concerns, such as: income inequality and job insecurity, social unrest, and misinformation and disinformation. Meanwhile, systemic risks like climate change, pandemics, and global recessions have wrought significant health, safety, and financial impacts. Established societal institutions have often […]
Read More