I occasionally talk to marketing leaders who complain that the public relations team won’t support their campaigns. Those guys in PR are so uncooperative! They say they have their own plan! They won’t play ball! It’s true that PR (and analyst relations and all the functions responsible for engaging third-party influencers) often seem to be marching to the beat of a different drum. Sometimes this is because they report into a different function – about half of the corporate communications teams we talk to report into a function other than marketing. Another reason is that PR may be more focused on stakeholders – audiences other than buyers – such as investors, government and communities. But mostly the reason they are hesitant to engage in marketing campaigns is that the campaigns themselves are not something they want influencers exposed to, or they are worried about influencers being over-used, thereby placing the relationships they have developed over a long period at risk.

It’s true that some PR and comms leaders simply “don’t get it.” They don’t believe they have a role to play in marketing or driving revenue. They prefer to think of themselves as above the fray, focused on more so-called strategic issues (i.e. CEO pet projects). This is unfortunate, because it negates their ability to show how PR/AR tactics can have impact on revenue and deals – which would help to prove their value and guarantee their continued employment. Integrated marketing campaigns can be a win-win for marketing and comms people

Pay attention to those last two words. The magic ingredient that is missing in many, if not most, marketing campaigns is audience need. These so-called campaigns are simply a bunch of product-pushing tactics dressed up in campaign clothing. And when PR people see that, they go as fast as they can in the other direction, because product-pushing and influencers do not mix well.

So when PR says “not interested” the next time you ask them to get involved in one of your campaigns, you need to ask yourself if they are actually giving you some useful information (on the order of “your fly is open and there is toilet paper stuck to your shoe”). The information is hard to hear, but ultimately useful if it saves you from engaging in a campaign that is ineffective.

In this way, PR functions as the canary in a coal mine, telling you when your supposedly “audience-centric” campaign is actually suffocating buyers under a load of product-pushing gibberish that no one, least of all influencers, wants to hear. Marketing folks, take note: If your PR team is running in the other direction in an attempt to shield influencers from your campaign, this is not going to interest buyers either.

Fear not. It is possible for communications and marketing to play in the campaign sandbox together. Here are five tips for marketing campaign leaders from your friends on the communications side that help ensure third-party influencers have a place in your next campaign:

Want to learn more about how to build a winning influencer strategy? Watch the Gaining Leverage Through Influencers webcast or contact us to find out more about becoming a client of our Brand and Communications Strategies service. 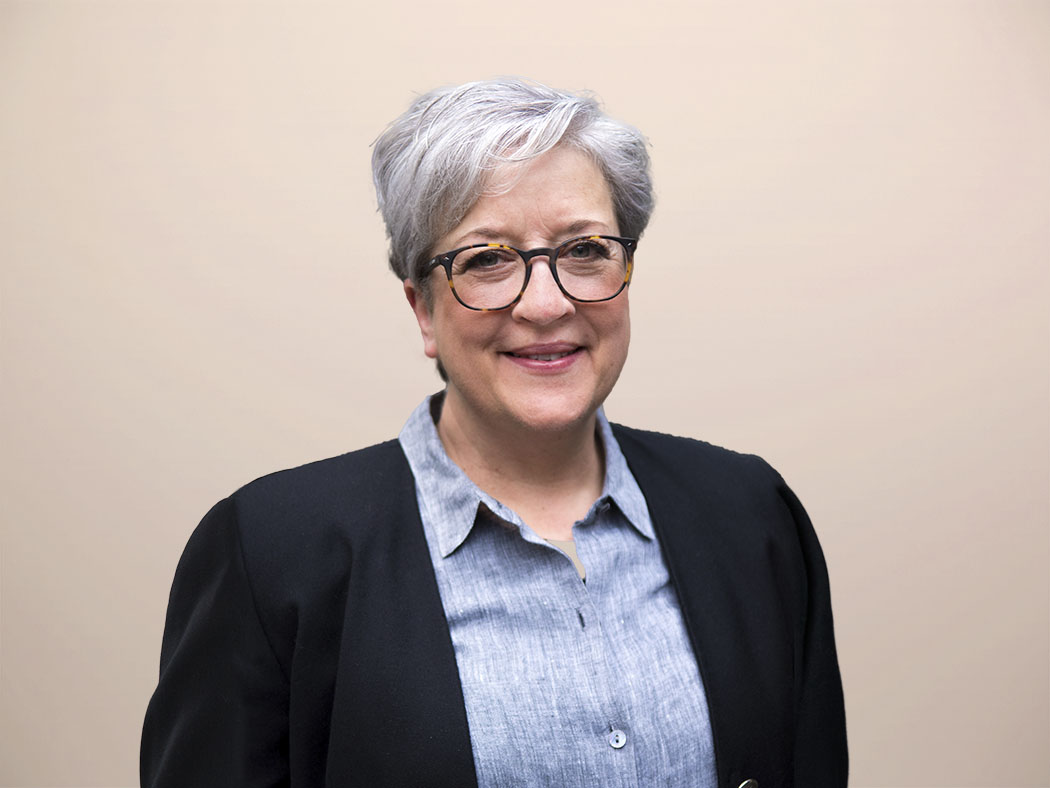