The Biden-Harris administration has its sights set on a new future for the US healthcare system, and — yep, you guessed it — the Affordable Care Act (ACA) will be front and center. The new administration is coming into a legislature that will quickly move to protect it and expand it as it hopes to create a healthcare system that tackles key health insurance pain points for consumers: plan quality, accessibility, and costs.

We expect the new administration to first look to Congress to stabilize the ACA. While the timing might be delayed, the legislature will likely be quick to act. The pandemic has brought on a recession that disproportionally impacts the nation’s lowest earners. The fate of the ACA currently hinges on a Supreme Court decision over the constitutionality of the “individual mandate” clause.

To resolve this issue and preserve the ACA, we see two primary ways this new administration will act to guarantee the ACA’s survival:

A new public option (as proposed by the Biden-Harris platform during the election) will lead to an increased number of insured individuals by offering more private insurance alternatives for consumers. The proposed plan could cover up to 25 million uninsured Americans. Under an expanded ACA and proposed plan from the new administration, we expect to see:

What It Means For Health Insurers, Providers, And Consumers

It is expected that the new administration will allocate a higher portion of taxpayer dollars to our healthcare system to support plans for increased and better coverage. More specifically:

Arielle Trzcinski and Paul-Julien Giraud contributed to this blog. 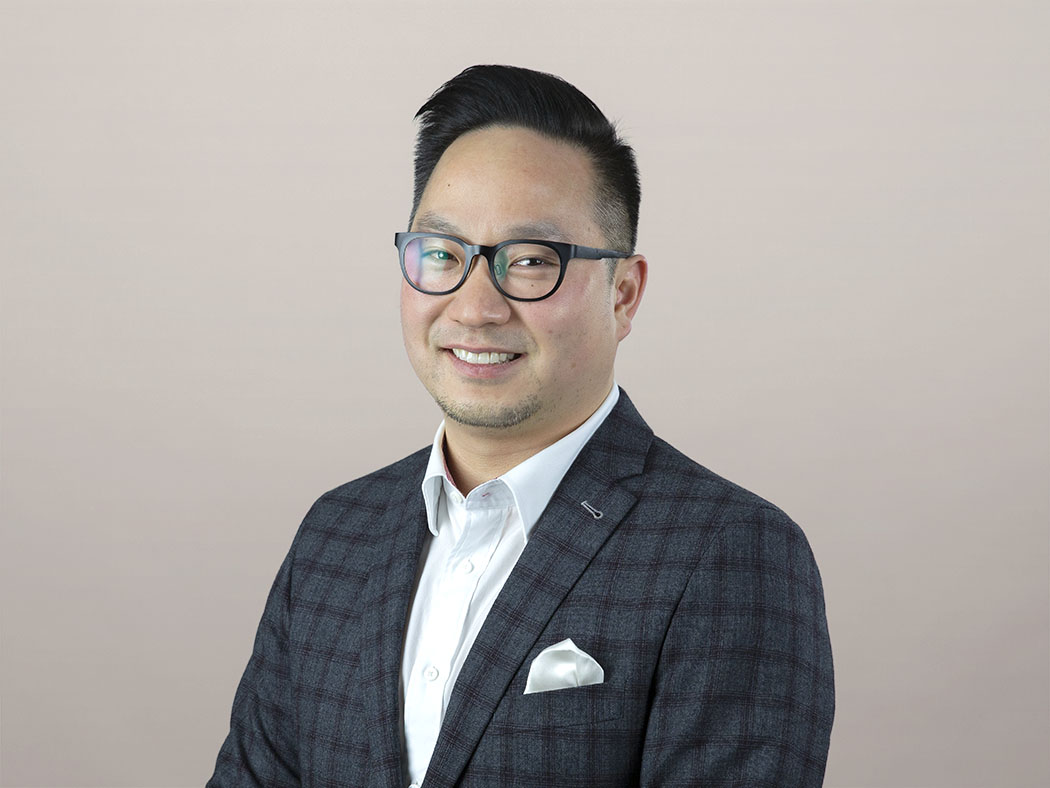 Natalie Schibell September 15, 2022
An exploration of two possible scenarios for the use of patient data in an Amazon-One Medical paradigm.
Read More
Blog

Amazon’s Success In Healthcare Hinges On Patient Experience And Trust