British global singing sensation Leona Lewis has sold over 35 million records worldwide. The singer-songwriter — who is also an actress and philanthropist — reached number one in over 35 countries with her hit single “Bleeding Love.” A vocal powerhouse who is renowned for her vocal range and ability, Lewis is a three-time Grammy Award nominee, seven-time Brit Award nominee, and an MTV Video Music Award and World Music Award winner and has been nominated for the MTV Europe Music Awards and Billboard Music Awards. Lewis became the first British female solo artist to top the US Billboard 200 album chart in more than 20 years with her debut album “Spirit.” Alongside her impressive music career, Leona is an extremely passionate humanitarian and animal rights activist working with organisations such as The Prince’s Trust, RED, MTV Staying Alive, Teenage Cancer Trust, Sports Relief, World Wildlife Fund, The Humane Society, World Animal Protection, and the sanctuary she runs: Hopefield Animal Sanctuary. 2016 saw Leona nominated for a CMT Music Award and recognised with the Music Pioneer Award at the United Nations’ Women’s Entrepreneurship Day. She made her Broadway debut in Andrew Lloyd Webber’s “Cats,” playing the highly prestigious role of Grizabella and performing the world-famous song “Memory.” In 2018, Leona joined up with Calum Scott on “You Are The Reason.” The song is certified Gold in the US with over 377 million video views and 110 million streams. Leona’s first regular role in a TV series came in 2019 with Sony Crackle in the 50 Cent-executive-produced “The Oath,” filmed in Puerto Rico. In the same year, Leona reunited with superstar songwriter-producer Ryan Tedder, reaching number one on the US Latin pop and Latin digital song sales charts with “Solo Quiero (Somebody To Love),” featuring Juan Magán and Cali Y El Dandee. Leona was recently announced as patron of Hackney Empire and is currently back in the studio recording. 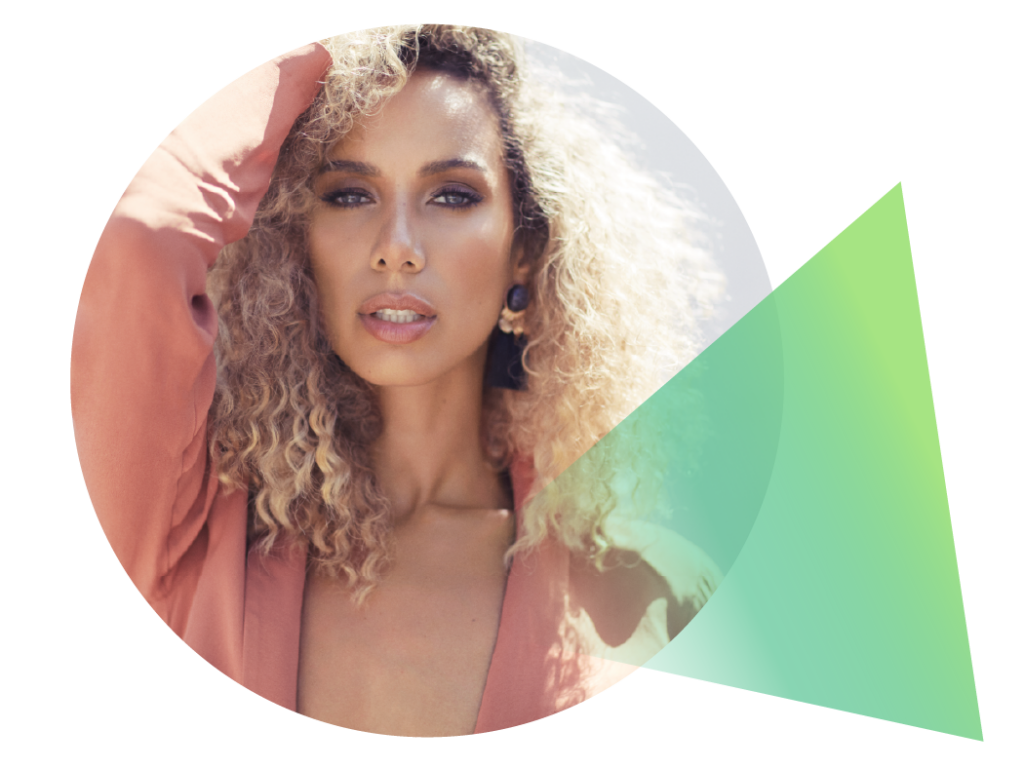 Take advantage of our team discount by using discount code 2FORR1 for 2 tickets for the price of 1!

Take advantage of our team discount by using discount code 2FORR1 for 2 tickets for the price of 1!