Since his self-titled debut, Emmy Award-winning, multiplatinum singer, songwriter, and record producer Andy Grammer has empowered people to be their true selves through his music. Eight of Grammer’s chart-topping hits have garnered over 1.7 billion global streams, including platinum singles like “Honey, I’m Good,” “Fresh Eyes,” “Keep Your Head Up,” and “Don’t Give Up On Me.” Throughout the last year, he spent most of his time with his family and in the studio working on new music. Earlier this spring, he released a new song called “Close To You” with R3HAB, the first of many exciting things Grammer has in store for 2021. 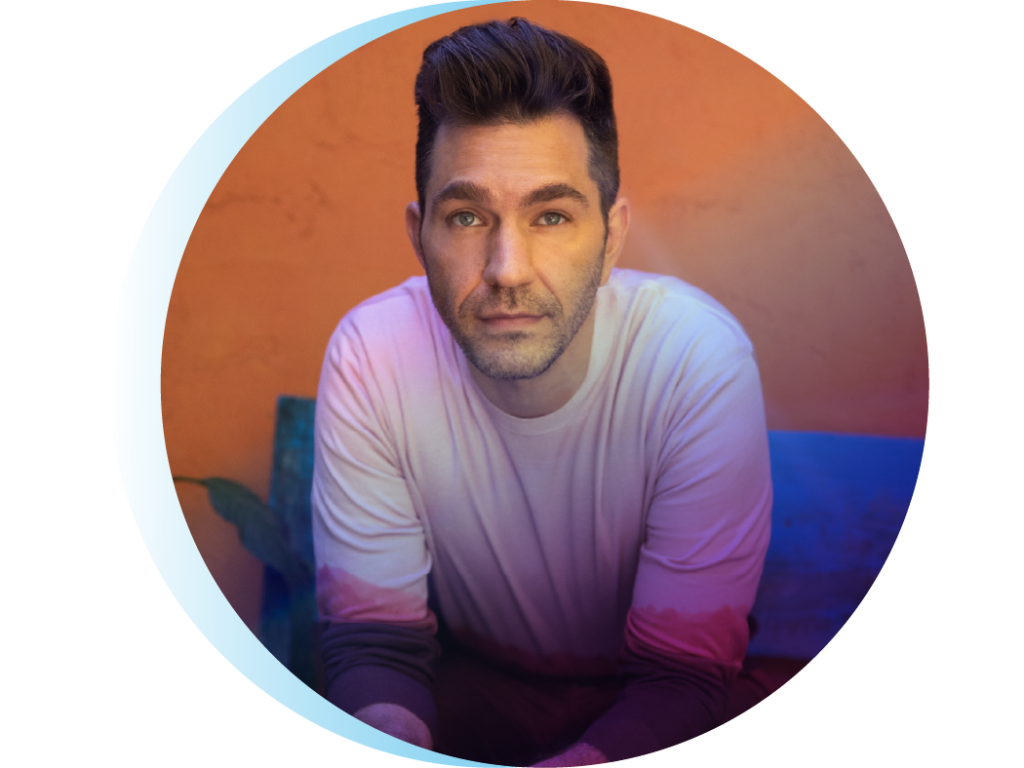