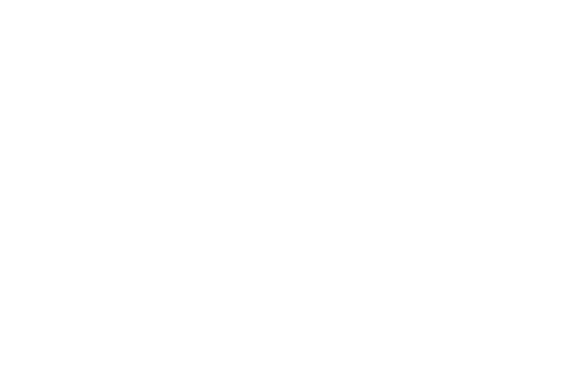 Michael Breed serves as vice president of digital and analytics at Brinker International, Inc. where he leads Chili’s e-commerce and the Guest loyalty program, My Chili’s Rewards. He also oversees advanced analytics which provides value across the organization by leveraging the power of Guest, talent and business data and insights.

Michael joined Brinker in 2004 and has held several roles in insights and marketing including senior marketing director of Maggiano’s where he helped create Today & Tomorrow Pastas that transformed the brand’s value perception and is still available to Guests every day ten years later. In 2015, he joined the Chili’s brand as senior director of digital innovation where he improved the web and mobile app with features including digital curbside, one-tap favorites and third-party delivery. He was promoted to his current role in 2018.

Michael enjoys spending time with his wife, Kristi, and their three daughters. In his free time he loves to cook, backpack and ski. Michael serves on the session as an elder at Providence Presbyterian. He earned a bachelor’s in management science and mathematics and a master’s of science in operations research from Southern Methodist University. 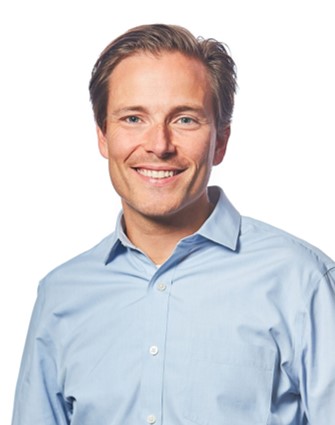