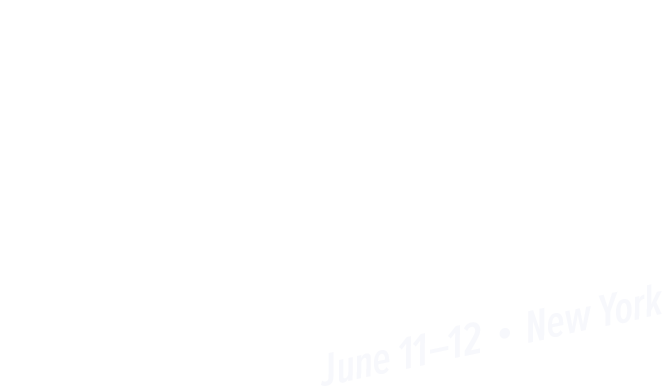 Scott Voigt is CEO and co-founder of FullStory. Before starting FullStory,he spent six fantastic years at Silverpop (acquired by IBM) in a myriad of roles, including VP ofmarketing. Prior to Silverpop, he served as COO at Innuvo, a tiny web technology company that was acquired by Google. He also spent some time at Noro-Moseley Partners, the Southeast’s oldest and largest venture capital firm. 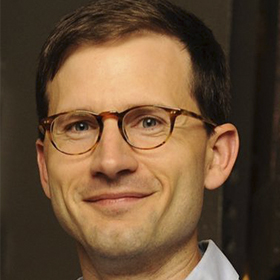