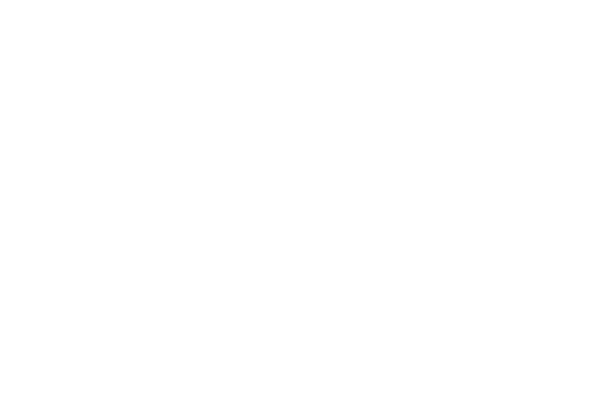 Wendi is a globally recognized cybersecurity industry leader, with deep expertise in incident response and cyber threat intelligence. Wendi is the Global Director of X-Force Threat Intelligence at IBM. In 2016, Wendi created the X-Force Incident Response and Intelligence Services (IRIS) team and she and her team grew it from inception to a Forrester Quadrant One incident response leader in less than three years.   Wendi frequently speaks to executive boards and at a variety of high-profile technical conferences. She has been a featured speaker at BlackHat, RSA, SANS, the Fortune Most Powerful Women Summit, and the WSJ Academy, among others. Wendi has been a keynote speaker at Cyber Tech and the Women in Cyber Security (WiCyS) conference. She has instructed graduate level computer science and cyber security courses at Carnegie Mellon and George Washington University, and has been profiled in Fast Company, Dark Reading, and SC Magazine.   Prior to IBM, Wendi held executive leadership roles within the consulting organizations at CrowdStrike and Mandiant/FireEye. Before Mandiant, Wendi was a Special Agent conducting Computer Crime Investigations with the Air Force Office of Special Investigations (AFOSI). 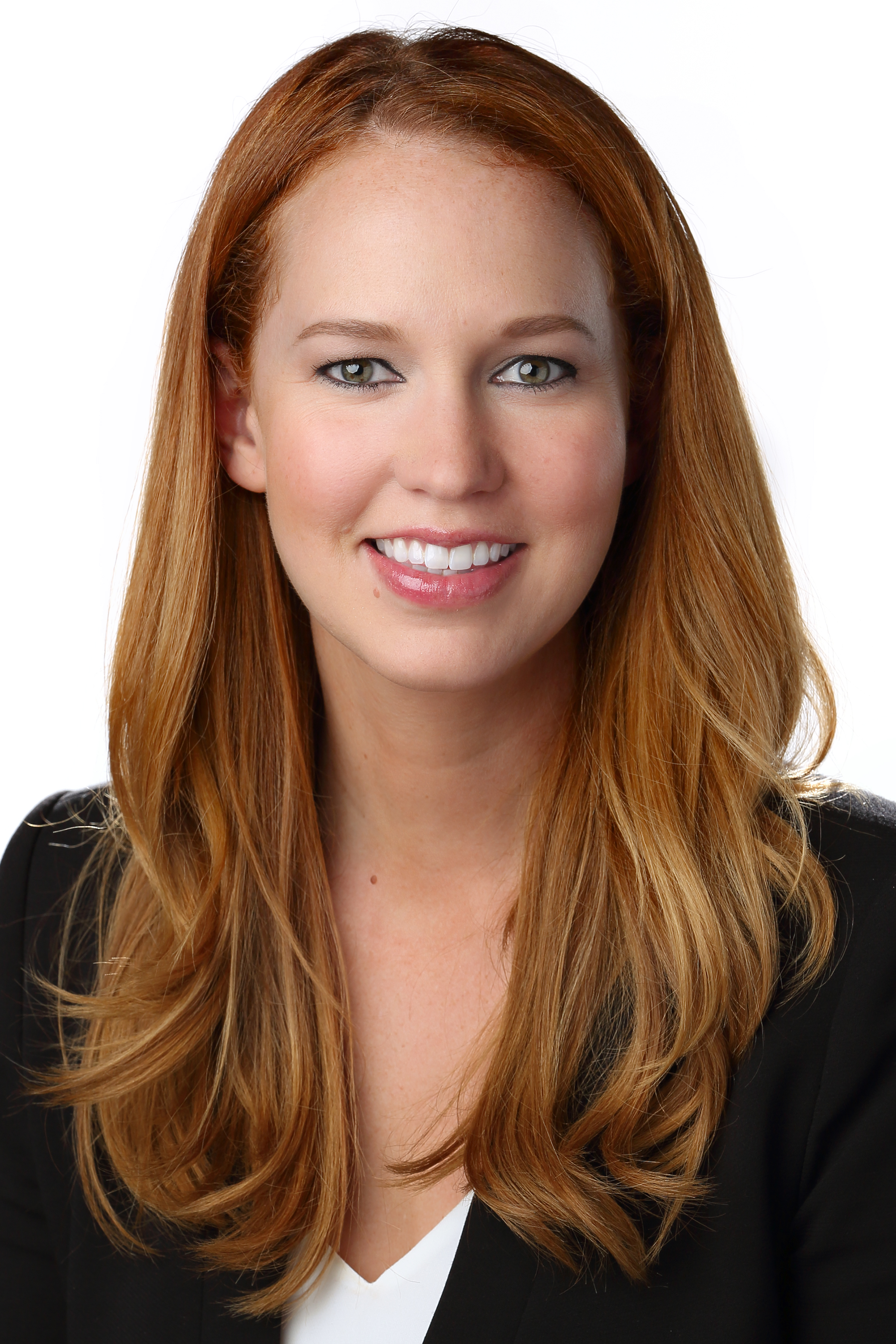