As more consumers — particularly younger consumers — reject the idea of gender as binary, companies and brands have begun responding. Walk down the men’s care aisle at Target, and you’ll find cuticle cream; look for baby clothes at Gap, and you may come across its Neutral Shop. How should other companies adjust their strategies, and how quickly? Vice President and Principal Analyst Dipanjan Chatterjee explains in this week’s episode.

As Chatterjee notes, the shift toward gender-neutral offerings and messaging is driven by employees as well as consumers. It also spans business categories beyond clothing and personal care. Mastercard’s True Name initiative, for instance, will allow transgender and nonbinary customers to use their chosen name on credit cards, while United Airlines customers can now identify their gender as “x” (unspecified).

This isn’t to say that traditional, gendered offerings and marketing are going away — at least, not yet. “While a lot of brands have adopted this new way of thinking, it still operates at the fringes,” says Chatterjee. In the next five to seven years, he predicts, gender-free or gender-neutral approaches will achieve parity with more traditional ones.

CMOs considering shifting their approaches must be willing to go all in — to go beyond messaging and change the way they do business and deliver brand experiences. One place to start is by delving into data. “Gender is a proxy for how a person is supposed to behave . . . but it’s a poor proxy,” Chatterjee says. “If we have enough information to be able to personalize one’s offering, to personalize one’s communication, if we are able to offer that personalization at scale . . . why do we need to resort to gender?” 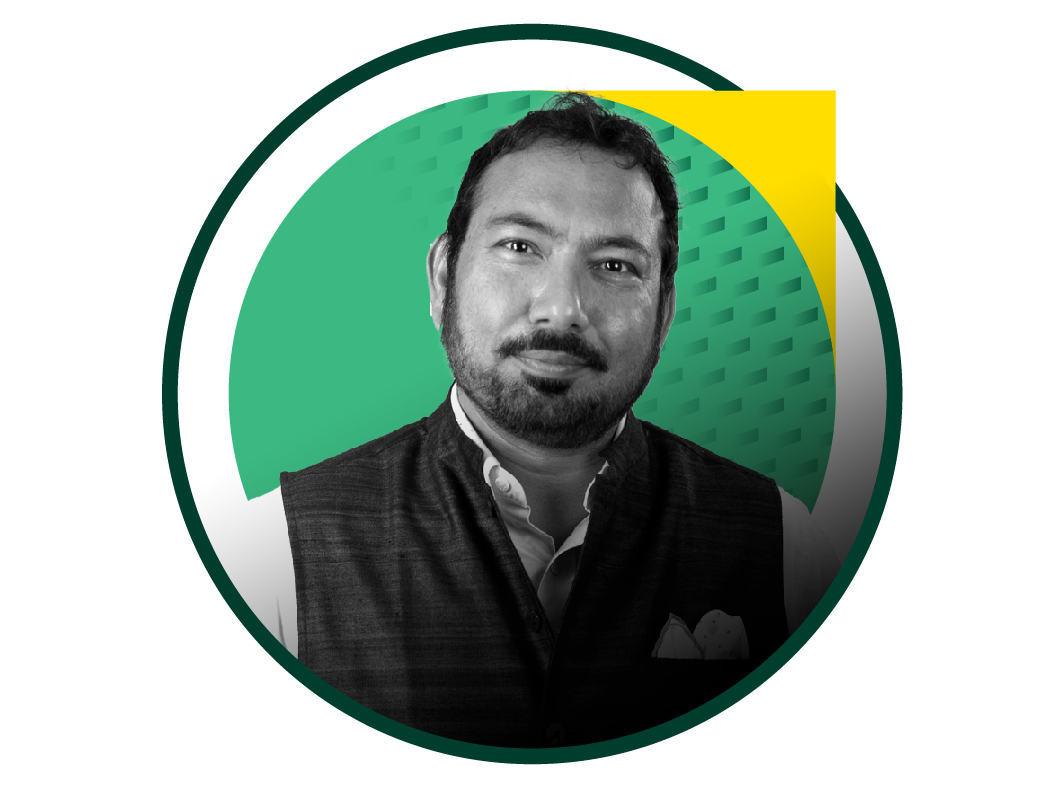 The New Space Race — For Businesses

What It Means 4 days ago
Low-Earth-orbit satellites open up a host of new opportunities for businesses. Should your firm be exploring these new solutions? Find out in this episode of What It Means.
Listen Now
Podcast

What It Means January 26, 2023
Climate change is among the biggest challenges we face, and the solution could be one of the biggest market opportunities in history. Learn about the unique opportunities provided by the green market revolution in this episode.
Listen Now