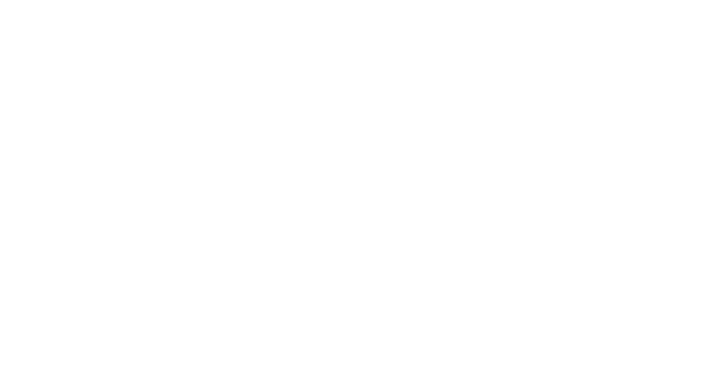 Jason Grier leads Reputation.com’s customer loyalty and growth initiatives as executive vice president and chief customer officer. Jason is a former senior vice president of Global Support Operations and chief customer officer at McAfee, where he spent more than 10 years. While at McAfee, Jason built a reputation as an industry leader in customer support and operations. His teams were honored with a number of awards, including the Intel Quality Award, a prestigious honor for outstanding quality and personification of Intel’s values and the highest team honor given at Intel. His teams also won two TSIA Star Awards, two Service & Support Professionals Association Awards, and a Stevie Award for innovation in action.

Before his time at McAfee Jason held executive-level positions at Sutherland Global Services and Covad Communications.  Jason holds a bachelor’s degree from North Carolina State University and an MBA from Pfeiffer University. 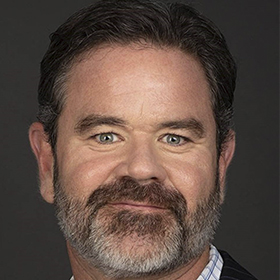 Take advantage of our team discount by using discount code 3FORR2 for 3 tickets for the price of 2!