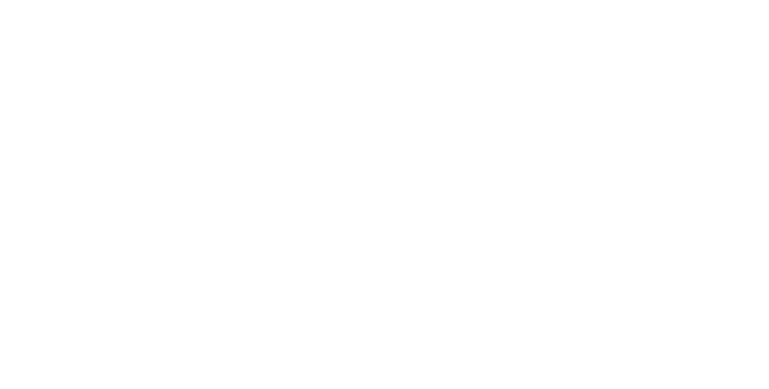 John Maeda is an American technologist, designer, engineer, artist, investor, author, and teacher. He was recently appointed chief experience officer at Publicis Sapient, the technology consulting and delivery arm of communications and marketing conglomerate Publicis. He has held positions with Automattic, the parent company of WordPress.com; the venture capital firm Kleiner Perkins; led research at the MIT Media Lab; and served as president of the Rhode Island School of Design. Named as one of the “75 Most Influential People of the 21st Century” by Esquire, Maeda draws on his diverse background as an MIT-trained engineer, award-winning designer, and executive leader to bring people and ideas together at scale. He is the author of several celebrated books, including The Laws of Simplicity and Redesigning Leadership and his upcoming book How to Speak Machine will be available November 2019. He has appeared as a speaker all over the world, from Davos to Beijing to São Paulo to New York, and his talks for TED have received millions of views. 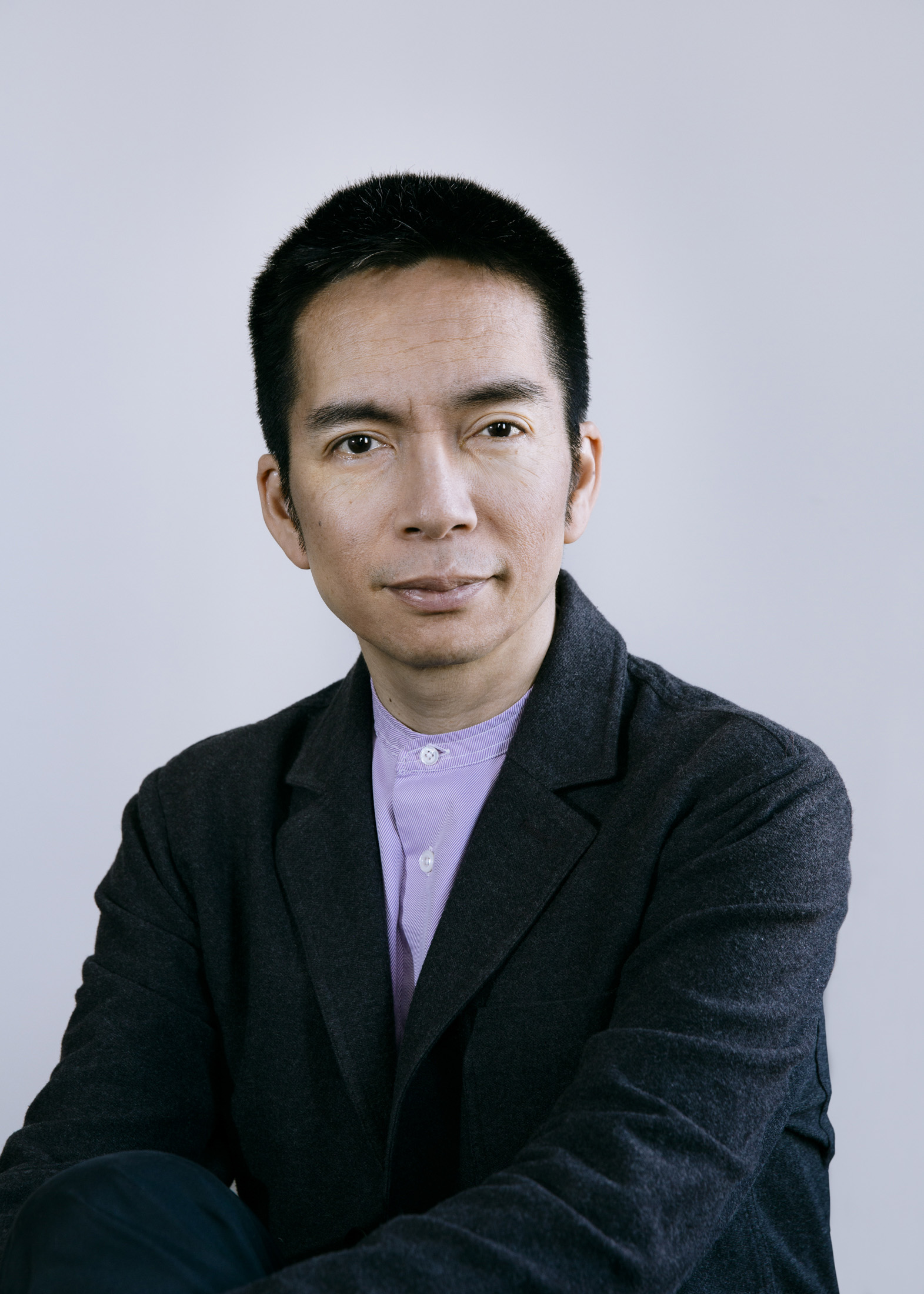