Skip to content
< Blogs
Home > Featured Blogs > Meeting Of The Minds 2012: A Glimpse At The Future Of Work And Innovation 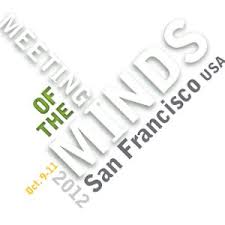 A few weeks ago, I attended the Meeting of the Minds 2012, a conference dedicated to urban planning and sustainability, or smart cities. The conference was a great balance of academics and nonprofit advocates, city practitioners, and technology vendors. That is to say, it was exactly what it set out to be – a “meeting of the minds” – and was refreshing for those of us who spend a lot of time in the technology world.

The event started with several walking tours of San Francisco. I joined the Arts, Innovation and Sustainability Tour of Central San Francisco. The tour started with several LEED-certified buildings, including the headquarters of the tour’s host, San Francisco Planning and Urban Research (SPUR), a nonprofit, public-private collaboration with a mission of promoting urban innovation in the city. Next up was the 5M Innovation Project, which is itself an example of urban innovation. 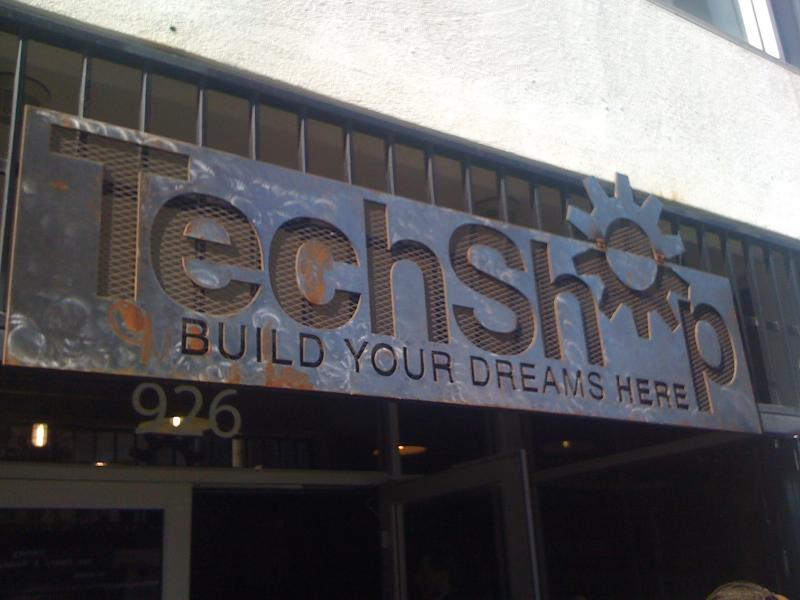 Within the 5M area, we stopped by The Hub, a subscription-based shared workspace and community. It’s not just about a time-share on a desk and a printer. The idea is to create a place-based and online community. Of course, people can get work done, but they can also attend events on social innovation, access professional tools and services, organize meet-ups, and collaborate with one another. The next stop addressed a question that came up later at the conference in a breakout on workplaces: “Are we just talking about us? The information or knowledge worker?” No, not necessarily, is the answer. TechShop provides a different kind of shared workspace, which includes access to some serious industrial tools – a sand blaster, wood lathe, an injection molding machine, and even an embroidery dongle (whatever that is), to name a few. They called it a “gym with tools:” You can become a member, sign up for classes, or reserve a machine and work on your own. 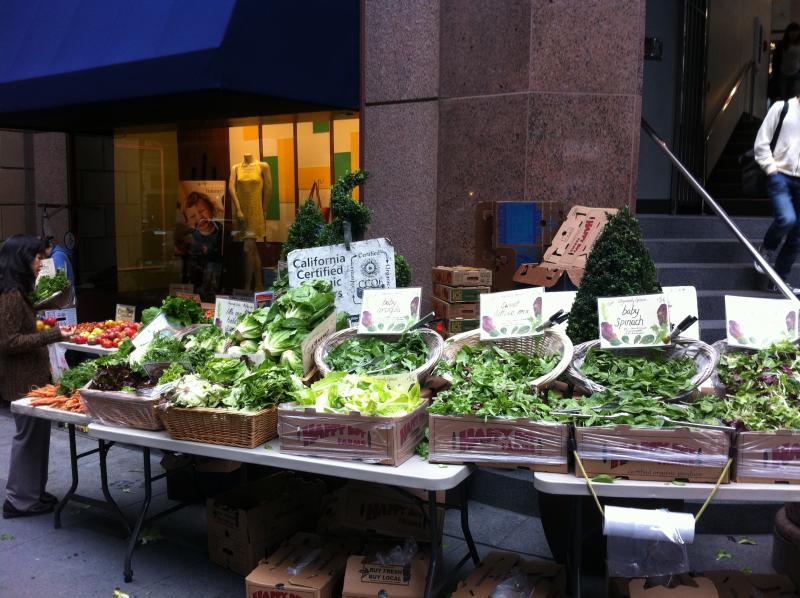 This innovation district in San Francisco is part of an overall strategy to promote the community through local entrepreneurship, locally made products (SFMade) and local arts, and through sharing of all kinds – workspaces, tools, cars, rides, babysitters, other services, etc.  “Pop-ups” – food trucks, temporary farmers markets, book mobiles – are also part of the strategy to allow businesses more flexibility.  The city has even streamlined the business permitting process in order to facilitate these types of mobile business, which are becoming increasingly prevalent across the city. The Hub, TechShop, and the pop-ups around the city are evidence of the trend to more flexible work – whether by knowledge workers or those in the services industry or even manufacturing.

During the conference, Barcelona’s CIO also spoke of plans along these lines with a vision of becoming “a city of productive neighborhoods in an overall smart city.”  And, sharing doesn’t stop at the city limits. The cities themselves share expertise on the critical issues they face. Amsterdam – think little boys saving the city with their fingers in the dike – worked with New Orleans on water management following Hurricane Katrina. But with this I digress . . .

This topic of workplace and innovation came up throughout the rest of Meeting of the Minds conference as well and was the theme of one of the breakouts I attended.  The panel included representatives from real estate developers Jones Lang LaSalle and Forest City, SPUR, and Liquid Space, a marketplace for workspaces. The discussion began with the premise that the "contingent workforce" (freelancers, contractors, etc.) is now 30% and will grow to 60% by 2030.

But not only contingents embrace the flexible workspace. LiquidSpace provides a marketplace for companies and their employees to offer excess office space, as well as find space when needed. It’s a marketplace for office space. When they started, they inventoried office space to find excess. Now their inventory is growing 10% a year just by word of mouth. Who uses them? Accenture for one, with their 220,000 employees who are essentially all mobile. Accenture began a program of real estate optimization 10 years ago when they discovered that 450 buildings were only 50% utilized on any given work day. Rather than immediately downsizing they kept their assets constant as they grew and are now at 80% utilization. Then more recently they’ve signed up for LiquidSpace, enabling employees to reserve any office in the LiquidSpace inventory.

This “commercialization” of the workspace is also not just for the private sector. Cities are jumping in as part of their “smart city” and innovation agendas. Earlier this year LiquidSpace announced partnerships with the cities of Santa Cruz, Palo Alto, and San Francisco. Through these deployments, all currently in progress, LiquidSpace is helping municipal leaders to drive the utilization of their public spaces, provide their communities better places to work or collaborate, and reduce their carbon footprint by improving access to nearby workspaces. In the case of Santa Cruz, 30% of the local work force commutes to the Silicon Valley on a daily basis, and the city wanted to provide opportunities for citizens to work closer to home.

In another example, Amsterdam’s city government reduced its municipal buildings portfolio, dropping from 1.3 desks per employee to 0.7 desks per employee. The new policy encouraged flexible work environments and gave employees $10,000/year for office space – primarily through Regus, which offers space in about 15 locations across the city, including the Schiphol Airport.

Bottom line: Businesses and governments are innovating to find new opportunities (both to make money and save money), and they are becoming increasingly flexible in order to find them. Work hubs, sharing, and pop-ups – and the new policies to support them – are evidence of the trend.

I'm kicking off a new research project on workplaces or workspaces (or whatever we decide to call them) – not just the physical locations and the tools needed to work but also the role of the city in facilitating work and encouraging innovation. Feedback and ideas welcome.

TIER: Tech Layoffs Are Signaling Something Much More Than A Downturn

Christopher Gilchrist 4 days ago
Tech execs, do not be too aggressive with short-term cuts that inevitably will force you to play catch-up in the long run. Instead, be aggressive with repositioning your workforce to expand core business growth and strengthen the durability of your advantage in the market.
Read More
Blog

Biswajeet Mahapatra 6 days ago
Indian enterprises have had software as a service (SaaS) on their radar for the last seven-plus years, if not more. SaaS uptake in India was slow, and cost used to be the only major driver toward SaaS adoption. Indian enterprises were in dilemma when major software vendors shelved their on-premises solutions in favor of SaaS-only […]
Read More