VMware pulled back the curtain on its vCloud Hybrid Service today. The concept of a hybrid cloud isn't new, but there are as many definitions of it as there are for cloud itself. Indeed, the beauty of cloud really is in the eye of the beholder, and it's important to align beauty with its beholders. Forrester defines hybrid cloud as a cloud service connected to any other corporate resource. That means most enterprises are hybrid today – if you have at least one SaaS app connected to anything in your data center, you're hybrid.

Today, VMware set out its definition of hybrid: An extension of the virtualized corporate data center. The beholders here are the infrastructure and operations (I&O) teams who've spent years virtualizing and optimizing a range of corporate apps. These pros haven't been the main drivers of public cloud in the enterprise so far; business-unit-aligned developers have. And the tension between the two is growing. Developers want to build faster, deploy quickly, and forget about infrastructure management, so they start with public cloud: cheap, fast, and easy. But I&O teams want to drive more value and efficiency from existing infrastructure by selectively moving apps (or the scalable parts of apps) off premises to take advantage of cloud’s elasticity and pay-per-use economics. They look at cloud as an extension of the corporate data center, and the vCloud Hybrid Service is designed for them first. Both perspectives make sense and both approaches to cloud can drive value.

VMware's put together a solid initial offering for these emerging cloud buyers. This isn't an Amazon Web Services, Google Compute Engine, or Azure killer. It's a familiar and simple way for IT to extend what they already own and love to a public platform to save some money, get access to elastic resources on demand, and widen their options for deploying existing and new virtualized apps. Any of the 3700 apps certified to run on VMware infrastructure can run in the hybrid service without recertification, and without being rebuilt. Bring your licenses, bring your tools, and extend your networks using your VMware virtual networking infrastructure – that’s the message.

In the launch demo, Matthew Lodge showed an app deployment from Foundry to the Hybrid Service in a few clicks. It was clean and simple, and a good start – we expect to see more tools and services designed for developers to be added over time, including tighter integration with the Pivotal assets.

But the real focus was on the IT owners of existing virtualized apps. These are the buyers the current vCloud-powered service provider offerings aren’t luring to the cloud fast enough. CEO Gelsinger addressed those 500,000 customers directly, asking “what if you had the same platform in your data center and in your cloud?” By platform, he doesn’t just mean VMware virtual machines; he means software-defined networking, storage integrations, high availability, integrated backup and resource optimization tools, etc. The hybrid service offers fast SSD-accelerated storage, automatic high availability (each VM is by default an HA pair), large 120GB VMs, and limited tenancy per cluster and array. Hourly pricing includes it all, including HA and DRS, and support for any OS supported by VMware today.

The whole package looks very partner-friendly, which should help smooth any friction with existing vCloud partners. Two-tier billing lets partners bill customers directly to maintain client relationships. And there’s room for migration services, cloud app design consulting, and especially add-on security and compliance services, since out of the gate the service won’t have the range of certifications the leading IaaS public cloud have spent years acquiring. There are two flavors at launch: dedicated (physically isolated instances) and virtual private (logical multitenancy) and there’s no standalone storage offering (block storage is allocated as persistent disk per workload). But each instance comes with firewall, load balancing, VPNs, redundancy and HA. A limited offering, but a smart range of included features.

There’s plenty left to be proven – SLAs, reliability, security, support – and the service is invitation-only early access today. Look for GA in Q3, likely around VMworld. The public cloud IaaS competitors have several years’ head start, so this is an uphill battle for VMware. But if the company gets this limited offering right, and keeps its focus on enabling the IT buyer to get to yes on cloud faster, it has a chance to make the vCloud platform a viable enterprise alternative. At launch, Julio Sobral of Fox shared the canonical use case for vCloud Hybrid Service: Fox has moved selected elastic, temporary workloads for video transcoding and sharing to vCHS. He could have moved them to AWS, of course, but his team wanted to manage them using the VMware skills they already had. 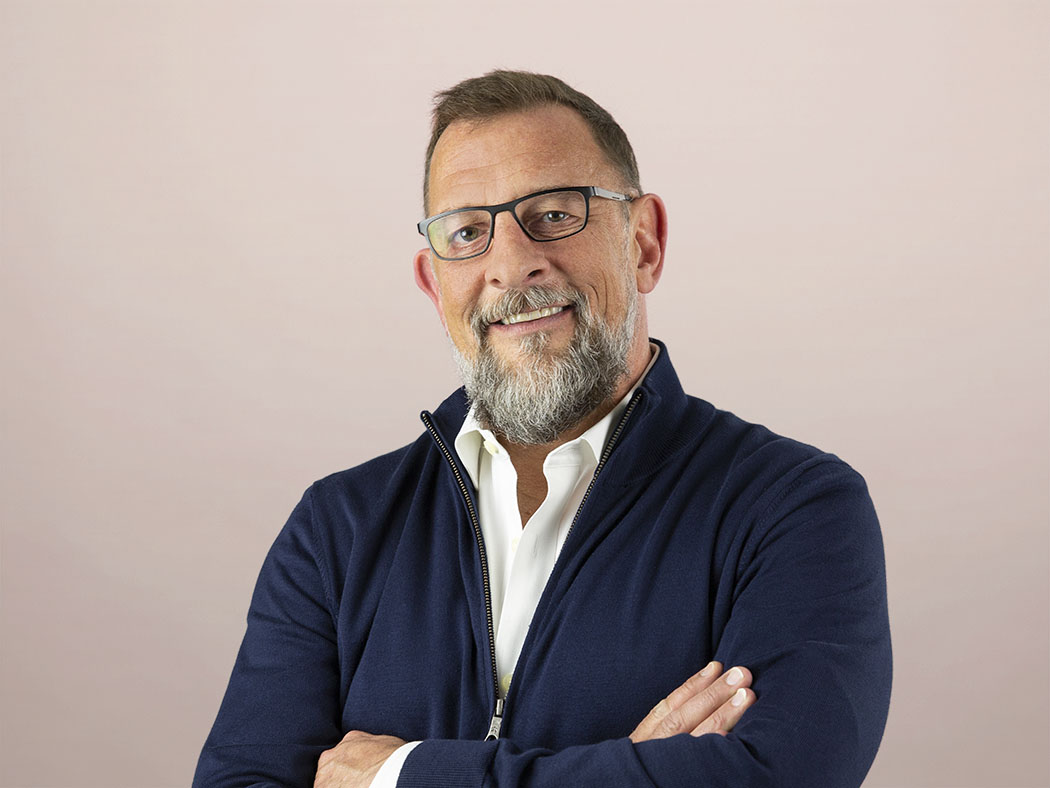