On Monday the Wall Street Journal ran a story on hacking back titled, “Support Grows to Let Cybertheft Victims Hack Back.”  The article describes a growing desire to permit the private sector to retaliate against attackers. Being proactive is one thing, but the notion of enterprises retaliating against attackers is ludicrous. I honestly cannot understand why this topic is still in the public discourse. I thought debating this was so 2012.  Legality is an issue, but so is the ability of companies to successfully conduct these types of operations without blowback. 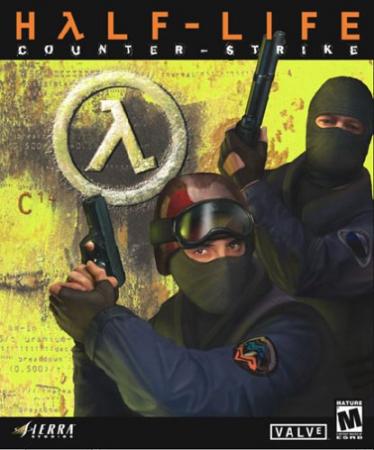 The article explains, “… companies that experience cybertheft ought to be able to retrieve their electronic files or prevent the exploitation of their stolen information." I hate to be the bearer of bad news, but for most organizations, once the data has left your environment the chances of you retrieving it are very slim. Your data has left the building and it isn’t going to “re-spawn.”  If you couldn’t prevent exfiltration of this data in the first place, what would make you think that you could prevent the subsequent exploitation of it?

As I said back in January in my “Five Steps To Build An Effective Threat Intelligence Capability” report, “If you have a mature security program, you can consider counterintelligence operations, but leave the hacking back to governments and militaries.”

There are many suggested strategies for dealing with the threat landscape. Hacking back should not be one.

No question, both are problems, but are they our biggest problem? No, the reality is we need to understand the data we are trying to protect first. This is foundational to all aspects of our business. Dossiers full of attacker TTPs serve their purpose, just as the ability to detect previously unknown malware is a key feature. However, if we don’t understand our assets we won’t have the context necessary to truly protect our enterprises. Forrester's Data Security And Privacy Playbook is designed with this in mind.

To wrap up, the only type of counter-striking enterprises should be engaging in should be done on a Valve server. (If you don’t get the Counter-Strike analogy, it is the one of the best first-person shooters ever created; check it out here.)  Also, when it comes to data protection, “camping” is encouraged.

Jeff Pollard June 13, 2022
While the economic downturn is in its early stages, it looks as though the hypergrowth phase of the cybersecurity vendor party has reached an abrupt end.
Read More
Blog

Erik Nost May 23, 2022
Microsoft recently announced Defender Vulnerability Management is available in a 120-day public preview as as a standalone, endpoint detection and response (EDR)-agnostic option. Defender for Endpoint Plan 2 customers have the option to purchase new add-on capabilities, while Defender for Endpoint Plan 1 customers will need to purchase the full standalone version. This release is […]
Read More