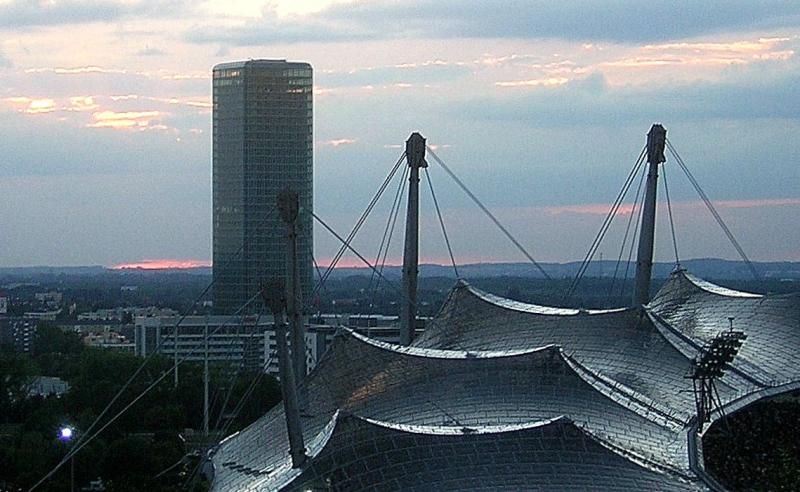 KPN has agreed to sell E-Plus to Telefónica Deutschland for an implied valuation of €8.1 billion. The transaction will combine the No. 3 and No. 4 carriers in the German mobile market to create the new No. 1 carrier based on a subscriber market share of 37% and 43 million subscribers  (although only a No. 3 based on a 32% revenue market share).

While the deal brings a variety of opportunities, Telefónica will still face an assortment of challenges:

It is hardly news that carriers face massive challenges as their business model remains under attack. It is high time for them to radically rethink their approach to customer data analytics, customer experience, and innovation. Who will survive this challenging environment? Only those carriers that become much leaner and much faster moving. At this stage, I am not convinced that many carriers can manage this transition successfully. Scale is only a small part of needed adjustments. Changing “telco culture” to more resemble the retail, financial services, entertainment, and IT services industries in terms of customer experience is the much larger and urgent task. And this can’t be addressed by simply combining two carriers.

The deal represents a 9.0x multiple on E-Plus’ EBITDA FY 2013. KPN will retain a 17.6% stake in the combined E-Plus and Telefónica Deutschland. The transaction is expected to close in mid-2014, following clearance from the relevant authorities.

Join us for Predictions 2023 Live to learn how to focus your priorities for success in the year ahead.

Dario Maisto 4 hours ago
Growth despite turbulent surroundings 2022 was a tough year, and economic forecasts show uncertainty about what will happen in 2023. Complex global geo-political conditions see constant announcements of budget cuts, layoffs, and tech exec’s priorities being re-shuffled. However, service providers are expecting growth in 2023 with a new focus on partnerships, delivering co-innovation and building […]
Read More
Blog

Ted Schadler 16 hours ago
On average, companies spend 28% of their technology budgets on technology services. Those budgets have increased by 13% over the past 4 years and for custom software by 20%. And we don’t see this trend slowing. This lively and vibrant sector is both a fast follower of enterprise demand and an instigator, supporter, and sometimes […]
Read More