Microsoft is officially launching the commercial operations of its cloud offerings in China today. It’s been only nine months since Steve Ballmer, the former CEO of Microsoft, made the announcement in Shanghai that Windows Azure — now renamed Microsoft Azure — would be available for preview in the Chinese market.

I call that Episode I of the China Cloud War. In the report that I published at the time, “PaaS Market Dynamics in China, 2012 To 2017”, I made three predictions — predictions that are now being fulfilled. More global players are joining the war; customers have gotten familiar with cloud concepts and are planning hybrid cloud implementations for their businesses; and traditional IT service providers have started to transform themselves into cloud service providers.

I talked with Microsoft and Citrix last week, and I strongly believe that Episode I has ended and Episode II has just begun. In the battle for partner ecosystems and real customer business, here are the three major plots that enterprise architects and CIOs in China should watch unfold:

It’s still early to say who will win the Chinese Cloud War. As Mencius, one of the most famous Chinese philosophers who lived in around 300 BC, said, “Those who win the hearts of people [i.e., customers and partners] will rule the world.” 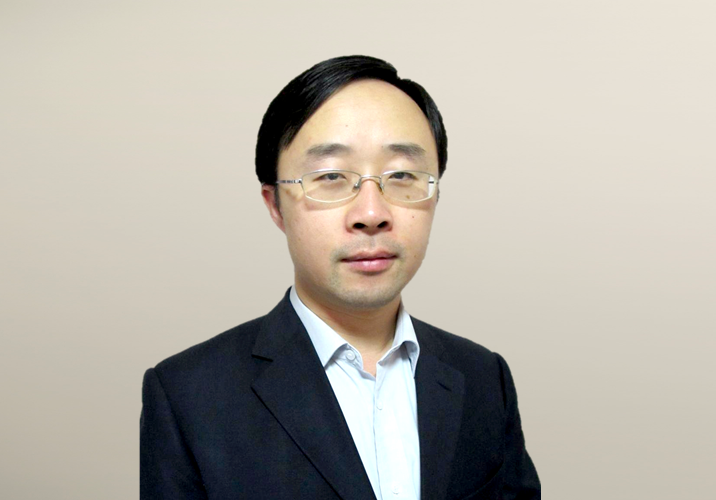 Hyland Doubles Down On Its Open Source, Cloud-Native Bet On The Future Of ECM

Cheryl McKinnon 13 hours ago
Hyland announced on March 4 that it intends to acquire content platform provider Nuxeo. The deal is expected to close in April or May. Coming on the heels of its acquisition of Alfresco, which we blogged about here, just months ago, Hyland will soon be the home for the two most widely deployed open source […]
Read More
Blog

Reflections On 2020: Cloud Predictions Versus Reality

Tracy Woo 4 days ago
This week, we published scores for our 2020 cloud predictions. This is an exercise we do every year to hold us — the prediction-makers — accountable to our predictions. We assess if our predictions came to pass and explicitly call out if we were vague, too aggressive, or just simply wrong. Although we pride ourselves […]
Read More