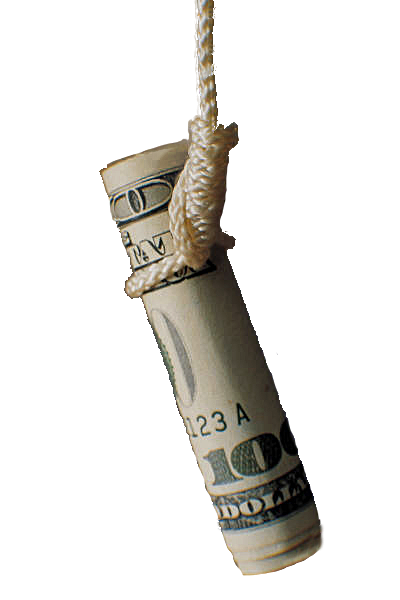 HubSpot's announcement of a free CRM suite coming in 2015 may be a harbinger of change for CIOs.

The digital economy is different from the economy of our parents' generation: Everything moves faster; customer expectations evolve almost overnight; new digitally enabled products open new opportunities; companies can scale at a pace that would have been impossible twenty years ago; and data has tangible value.

Now that companies like Salesforce.com have proven the cloud-based software model, CIOs embrace software-as-a-service (SaaS) as a viable option. The idea of paying for only what you use entices CIOs as budgets are squeezed. With a SaaS model it is much easier for CIOs to pass along software costs to each business unit P&L or departmental budget.

But why would a rapidly growing company like HubSpot — a provider of inbound marketing tools to the SMB market — launch a new CRM solution as a “freemium” offering?

By offering a free CRM suite to SMB businesses, HubSpot can acquire a substantial presence in the SMB CRM market — which allows their servers to become a significant repository of data on SMB companies and their employees. If they are successful, the data on their servers is potentially worth more as a future source of revenue than the earning potential available from SaaS license fees. In the digital economy, data is currency.

While HubSpot suggested their CRM service would be a "freemium" offering, when pushed co-founder and CEO, Brian Halligan admitted to me that the company doesn’t have any plans for what might be in a premium fee-based offering — so for now it will be a free CRM for HubSpot's existing customers.

Welcome to the digital economy.

Matthew Guarini 7 days ago
After a period of scrambling many technology leaders are looking to get their technology strategy more future fit. Here's how you can do it.
Read More
Blog

Endpoint Management 2023: It’s Back To The Basics