By now, most of you have read about Apple's powerful public statement of refusal to comply with a court order compelling the firm to help the FBI gain access to the data stored in the San Bernardino shooter’s iPhone 5. Specifically, the FBI requires Apple’s help disabling the device’s data auto-erase function after 10 incorrect password attempts, and Apple is refusing to modify the software to enable this.

Over the past three years, Apple has hitched its brand wagon to privacy, because the firm believes that a) customers care enough about privacy to vote with their dollars and b) as the steward of people’s most personal, sensitive data, Apple has an obligation to serve their best interests. While this isn’t the first time that Apple has found itself targeted by regulators over privacy, this is the firm’s staunchest defense yet against government intrusion. Forrester believes that, with this move:

“We believe the customer should be in control of their own information. . . . There’s another attack on our civil liberties that we see heating up every day — it’s the battle over encryption. Some in Washington are hoping to undermine the ability of ordinary citizens to encrypt their data. . . . We think this is incredibly dangerous.”

What It Means: Many Sides Have A Stake In Apple’s Fight

This case really highlights the current philosophical conflict about surveillance, employer-employee relationships, and the role of the internet giants in society. Many stakeholders will weigh in on these discussions as this case unfolds and for the foreseeable future: 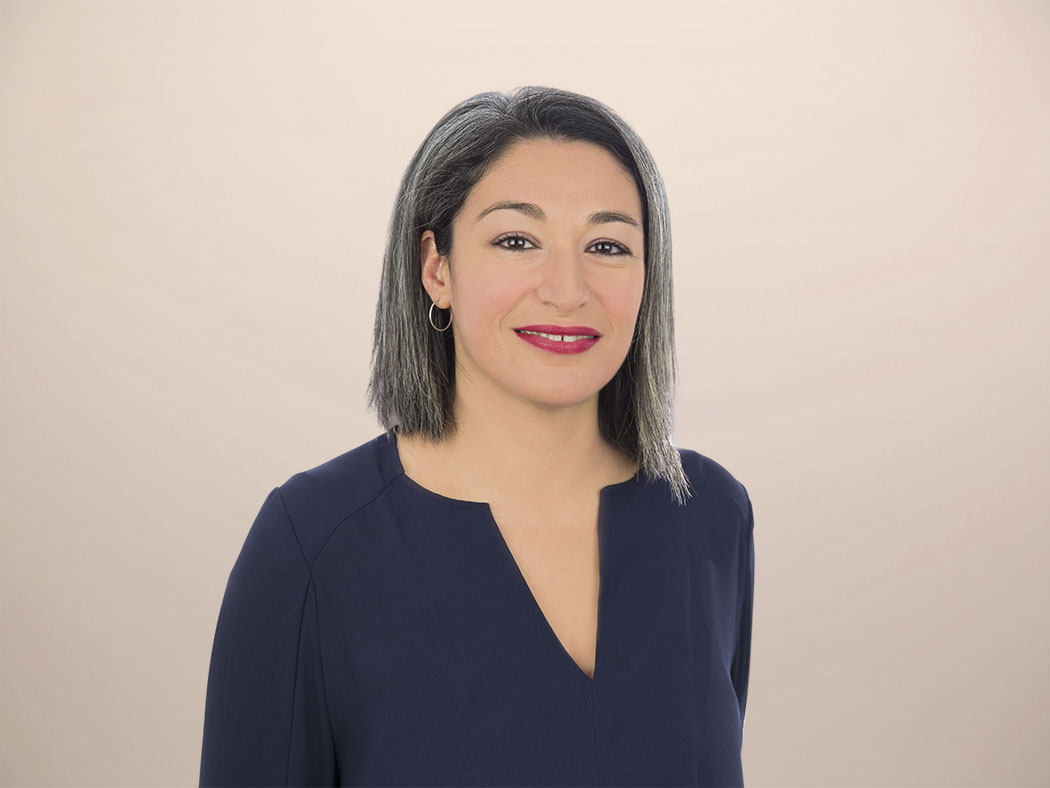 Anjali Lai 1 day ago
In the wake of chronic caution fatigue, US consumers are looking to their most trusted brands to provide a sense of stability and reliability.
Read More
Blog

Anjali Lai 4 days ago
More consumers are open to trying new brands, products, and experiences. Learn the three key implications of this trend in this post.
Read More