Skip to content
< Blogs
Home > Featured Blogs > Facebook’s Live API: It’s Time To Evaluate Your Livestreaming Strategy
Live video gets 3 times the amount of engagement as non-live video and that’s one of the reasons why Facebook is releasing its Live API to developers. Here’s what you need to know.
Until now, a limited set of Facebook users have been able to go live from their smartphones; broadcasting real time video to followers and fans. They could respond to submitted text comments in real time. With the API release we’ll start to see higher quality live video hit newsfeeds because broadcasters will be able to plug their professional platforms into the system. It’s not just broadcasters though who will benefit from the API. An auto maker could give a live tour of a factory and field questions in real time. Or concert venues could give a behind the scenes look ahead of a performance. 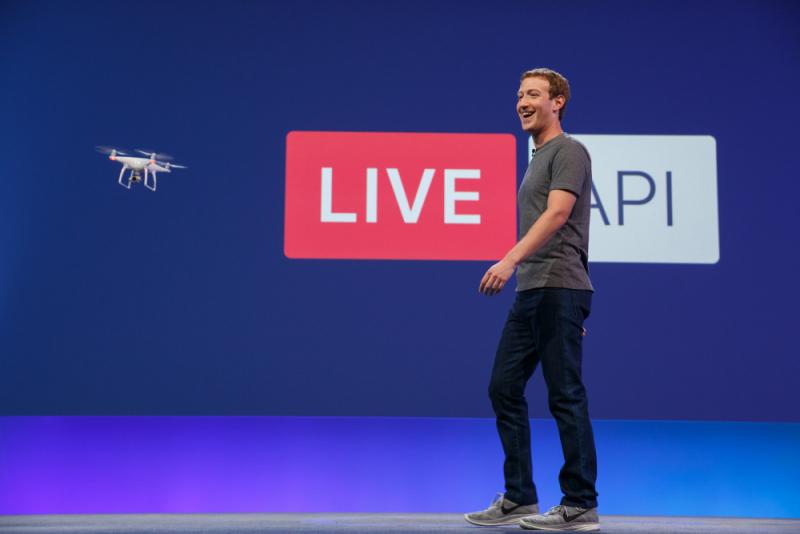 What are your plans for live video? If you’re currently doing it, what platform are you using and with Facebook’s announcement has it become more attractive to you? Let me know in the comments below or on Twitter.

Set off on a confident path to business success in 2022. Discover the top trends for CIOs, CMOs, CX Leaders, and CEOs in 2022.

Andrew Cornwall January 20, 2022
We’ve had a few high-profile security problems with open source software. A disgruntled developer recently delivered intentionally modified releases of his faker.js and colors.js packages, which broke “thousands of projects” that relied on them. Some are wondering if it’s safe to use open source software at all. The White House certainly is — they’ve asked […]
Read More
Blog