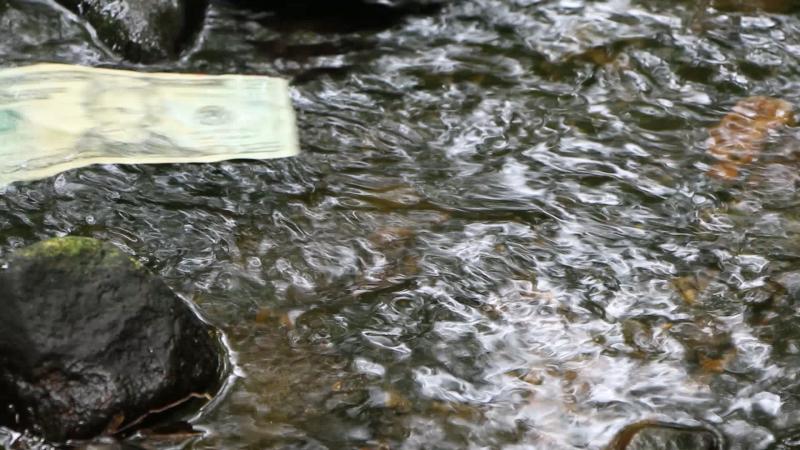 Software that can filter, aggregate, enrich, and analyze a high throughput of data from multiple, disparate live data sources and in any data format to identify simple and complex patterns to provide applications with context to detect opportune situations, automate immediate actions, and dynamically adapt.

To help enterprises understand what commercial and open source options are available, Rowan Curran and I evaluated 15 streaming analytics vendors using Forrester’s Wave methodology. Forrester clients can read the full report to understand the market category and see the detailed criteria, scores, and ranking of the vendors. Here is a summary of the 15 vendors solutions we evaluated listed in alphabetical order:

TIER: Tech Layoffs Are Signaling Something Much More Than A Downturn

Christopher Gilchrist 4 days ago
Tech execs, do not be too aggressive with short-term cuts that inevitably will force you to play catch-up in the long run. Instead, be aggressive with repositioning your workforce to expand core business growth and strengthen the durability of your advantage in the market.
Read More
Blog

Diego Lo Giudice January 27, 2023
Truly digital firms have business models with technology at the core, and this technology is software. For such firms, software is an expression of the business. To become truly digital, complementary approaches to people, process, and technology are needed. The unresolved need for more developers (people) is well and painfully understood. The need for agile […]
Read More