Moonlighting as a contributor to our CMO role's research, I've just published a major new report about how virtual reality will affect marketers, collaborating with Forrester's lead on digital disruption, James McQuivey, PhD.

CMOs and other marketers have four choices when it comes to virtual reality (VR). Most of you should wait and see, because there's no business imperative to invest scarce time and resources in VR this year. But there are three other choices available to digital predators – that is, CMOs at companies that want to shape trends, not follow them: 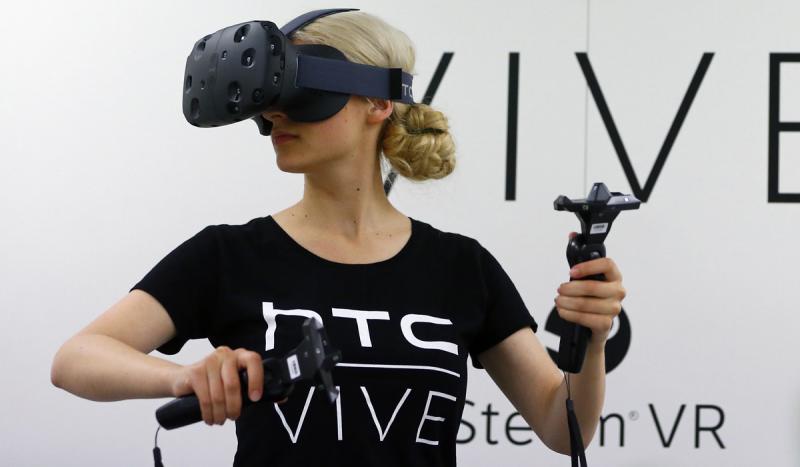 Our report contains Forrester estimates that 52 million units of VR head-mounted displays will be in consumer and enterprise use in the US by 2020. We break our estimate of demand down into four categories:

We lay out the market dynamics and lots of lessons for CMOs in virtual reality. We invite you to please download and read our report!

J. P. Gownder is a vice president and principal analyst serving Infrastructure & Operations Professionals. He covers innovation in the context of disruptive devices — from PCs to mobile devices, augmented and virtual reality (AR/VR), digital signage, and robots. He was named one of the five most important people in the world in the area of wearable computing for 2015. Follow him on Twitter at @jgownder.

The Metaverse Doesn’t Exist Yet — So How Do You Develop For It?

Andrew Cornwall November 9, 2022
Experienced developers know the situation too well: An executive comes by with an idea, and it’s up to us to act on it. If a C-level has recently dropped by your office to say, “We ought to be looking into this metaverse thing,” you’re in for an adventure. Bringing a company up to speed when […]
Read More
Blog

Thomas Husson October 18, 2022
Despite the massive opportunity in today’s green market, many B2C CMOs don’t know where to start. Learn the six keys to activating sustainability in your B2C marketing and communications.
Read More