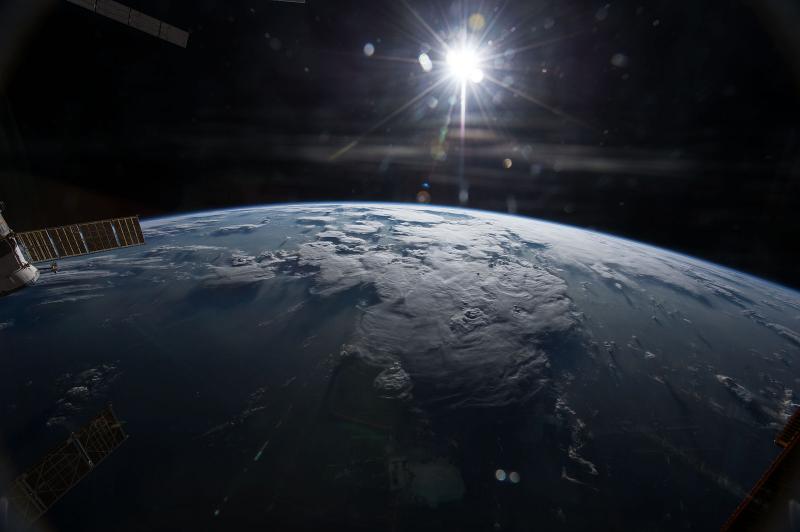 Towards the end of last year, Forrester published four tightly connected Wave evaluations. These assessed the 18 most significant providers of public cloud platforms, looking globally, in Australia and New Zealand, in Europe, and in China. Now we’ve published a fifth document, which digs into the trends we observe across all four regions. More on that in a moment.

Almost a year ago, I was in Forrester’s San Francisco office. It was my first visit to that office, and I was still learning how Forrester works. During the visit, John Rymer invited me to contribute to a Forrester Wave with a difference. Instead of producing one Wave for the whole market, John argued, we should do several. They would share a premise, they would share a methodology, and they would share almost all of the same questions and scores. But… they would reflect real — and very different — requirements on the ground in various geographies around the world.

Cue terror. Waves, I had been led to believe, were big, scary, important things. Waves, I had assumed, were hard enough without complicating things further.

But, actually, it was a great way to learn. My colleagues in the States, in Australia, and in China had done Waves before. My RA had done Waves before. There was a deep, knowledgeable, approachable safety net for my first foray into scary Waving. And for vendors active in more than one market, their job was made easier too: many of the questions they were asked were identical. And so we did it.

The four Wave documents stand alone. Each provides a robust analysis of the dominant vendors in a particular geography, highlighting issues and opportunities specific to each market. You should read the documents relevant to the markets in which you operate.

But using the same methodology across four Waves brings another benefit: it allows comparison across markets. That doesn’t mean you can point to Wave scores or Wave graphic positions and claim that vendor X in Australia is “better” than vendor Y in China. Of course you cannot. But what you can do is look at the issues that emerge in each region, or the ways in which a vendor’s product may play better in one region than in another.

And when you do that, clear trends emerge. Vendors with a good hybrid cloud story to tell, for example, appear (unsurprisingly) to perform better in fragmented markets like Europe. And, for multinational organisations, “multicloud” becomes an enabler: the ‘best’ cloud in your home market, chosen for very good reasons there, may be far from ideal for your expansion to new geographies. This means that you need to find ways to manage and use more than one.

What do you think? As a vendor, are these linked Waves more useful than individual ones? As a customer, do they help you to understand the regional differences (and similarities) that matter to your business? And, if you want to learn more, we’re just in the process of planning a webinar. It will probably be in March. Watch Forrester’s webinar page, and please do sign up if it’s of interest.

Here at Forrester, we’re just starting another of these multi-wave Waves. What would you like to see us do differently with this one?

Download our guide to learn how to innovate faster with a tech stack modernized by cloud.

Dario Maisto 5 hours ago
Growth despite turbulent surroundings 2022 was a tough year, and economic forecasts show uncertainty about what will happen in 2023. Complex global geo-political conditions see constant announcements of budget cuts, layoffs, and tech exec’s priorities being re-shuffled. However, service providers are expecting growth in 2023 with a new focus on partnerships, delivering co-innovation and building […]
Read More
Blog

Ted Schadler 17 hours ago
On average, companies spend 28% of their technology budgets on technology services. Those budgets have increased by 13% over the past 4 years and for custom software by 20%. And we don’t see this trend slowing. This lively and vibrant sector is both a fast follower of enterprise demand and an instigator, supporter, and sometimes […]
Read More