Last October, Microsoft won the $10 billion U.S. Department of Defense (DoD) Joint Enterprise Defense Infrastructure (JEDI) contract. The 10-year agreement is part of a larger Pentagon initiative to modernize and unify its IT infrastructure, most of which still exists on technology from the 1980s and 1990s.

The Microsoft decision came as a massive shock since many considered Amazon Web Services (AWS) as the likely winner, the reason being in part because of its $600 million cloud services implementation for the Central Intelligence Agency (CIA) in 2013 and in part due to its globally dominant market share in the cloud infrastructure space. At the moment, AWS is the only company with a fully authorized Impact Level 6 (i.e., clearance on its capabilities for handling secret documents), though Azure is quickly catching up after receiving a 90-day provisional authorization for Level 6 just this past December.

The Azure Win May Be More Than Political Bias

Currently, AWS is disputing the decision by claiming interference and bias due to President Donald Trump’s public hostility toward Amazon CEO Jeff Bezos, who also owns The Washington Post, an outspoken critic of the President. While the cloud giant has a solid argument to stand on, the decision to go with Microsoft didn’t come out of thin air. In the years leading up to the decision, Microsoft had made several key moves to make a convincing case for JEDI.

With JEDI, Microsoft has positioned itself to earn the potentially $40 billion that the U.S. federal government expects to spend in the next several years on cloud. Losing the bid has also put the race between AWS and Azure a little closer to neck-and-neck rather than the previously distant first and second. For cloud management vendors, building out capabilities that support the migration and flexibility between Oracle’s on-prem and Azure’s cloud will be key. For more on the future of public cloud, see the Forrester report: “The Public Cloud Market Outlook, 2019 To 2022” by my colleagues Andrew Bartels, Dave Bartoletti, and John R. Rymer. 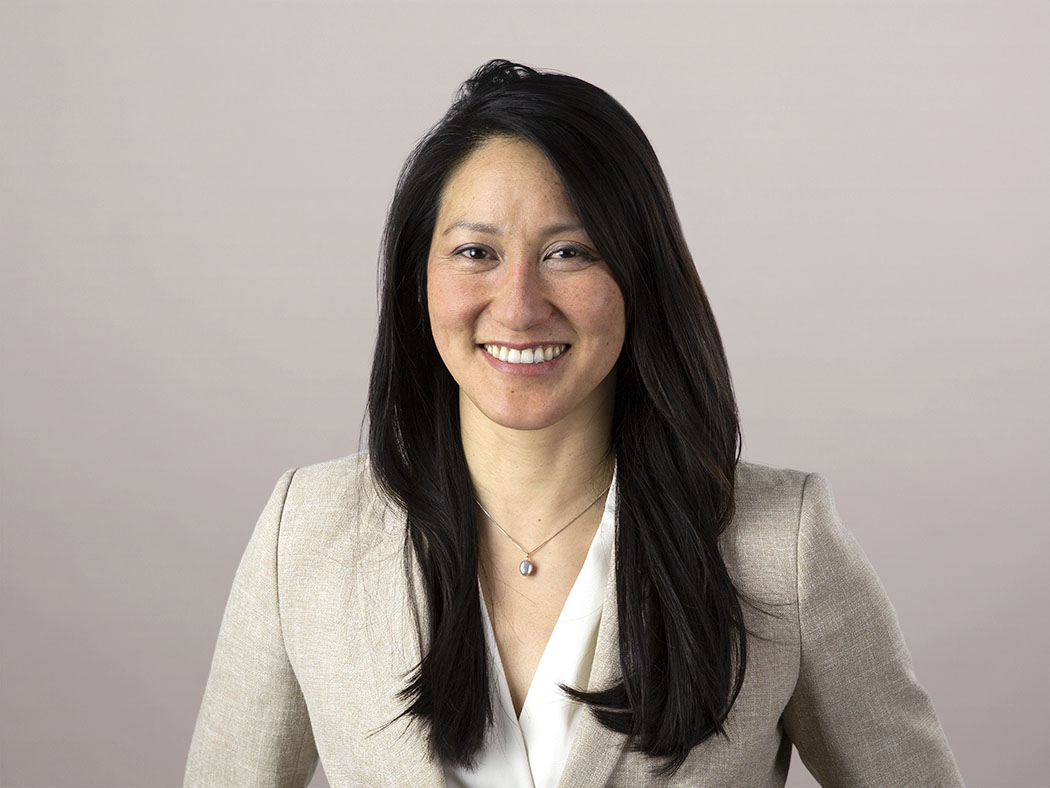 Glenn O'Donnell 11 hours ago
Cisco Systems stock fell over 11% today after it delivered its latest quarterly earnings yesterday. Cisco beat street estimates, but it fell based on a 9% YoY decrease in revenue and a weak outlook for coming quarters. Our research indicates a coming drought in infrastructure tech spending, so the next few quarters – likely to […]
Read More

Jeffery Williams 18 hours ago
COVID-19 has drastically affected the world as we know it. However, insurtechs continue to bring innovation across the insurance value chain. As such, incumbents can’t stand still as these nimble, digitally conscious startups disrupt insurance marketplaces and bring capabilities that drive business efficiency. Forrester regularly reviews startup funding through its partnership with Venture Scanner to […]
Read More