Skip to content
< Blogs
Home > Featured Blogs > Finally, A US Digital Stimulus Package … But One That Only Keeps The Lights On

When US President Joe Biden signed the American Rescue Plan Act into law, he added $1.9 trillion of economic stimulus to the $2.2 trillion provided by the Coronavirus Aid, Relief, and Economic Security Act and $0.9 trillion included in the federal government’s appropriations bill for 2021. This brings the combined fiscal stimulus of the Trump and Biden administrations to $5.3 trillion, or an estimated 27% of US GDP.

This vaults the US to the top of the COVID-19 Economic Stimulus Index alongside Singapore, which has spent the equivalent of 27% of GDP in its pandemic response to date. Within the Asia Pacific region, only Australia (18% of GDP) comes close. The remainder of the region’s advanced economies, such as South Korea and China, have invested less than 10% of their nation’s annual production to address the crisis.

Although the unprecedented government interventions of the past 12 months are small compared with the response to the Asian and global financial crises of recent decades, it’s the quality or targeting — not the quantity — of public sector spending that determines outcomes. And the US efforts to date differ significantly from those in Asia Pacific precisely in the type of stimulus.

For example, the Chinese government announced in March 2020 that it would spend $1.4 trillion on its new infrastructure plan. This included direct public investment in data centres and electric vehicle charging stations; accelerated rollout of the world’s largest 5G network; artificial intelligence and internet-of-things solutions; and an expansion of ultra-high-voltage power grids. This package of general-purpose technology is three times the size of the country’s health and social welfare measures, which totalled a mere $0.5 trillion.

In July, South Korea President Moon Jae-in announced the Korean New Deal totalling $138 billion, one-third of which has been allocated to Digital New Deal projects that include building a nationwide 5G network and training 100,000 professionals in the application and use of AI.

Singapore allocated $353 million — just under 0.5% of the nation’s $70 billion stimulus — directly to helping local businesses accelerate their digital transformation through the adoption of new technology.

So what about the US? Despite having already allocated $3.4 trillion to the recovery, the American Rescue Plan Act will be the first package to explicitly include direct public investment in IT-related initiatives. But the inclusion of technology spending is where the similarity with Asia Pacific ends.

Unlike the digital-first and emerging technology infrastructure initiatives of countries in Asia Pacific, the Biden administration’s plan devotes $10.9 billion — 0.6% of the total package — almost entirely to addressing technical debt or simply keeping the lights of existing systems on.

Of a total of 13 technology-related appropriations, the four largest fall under what Forrester calls IT MOOSE (maintain and operate the organization, systems, and equipment). An appropriate level of IT MOOSE is essential to any organization. But left unchecked over the years, IT MOOSE will consume ever larger shares of finite technology budgets.

This is the situation in which the Biden administration finds itself: forced to devote 94% of all technology-related spending in the largest stimulus package ever passed by the US Congress not to transformational, nation-building efforts but instead to fund support of current business operations and activities. This includes:

Even though this additional spending represents a boost, it is just 0.9% over Forrester’s existing forecast of $1.2 trillion in MOOSE spending by business and government in the US for 2021. This is unlikely to have a measurable impact on the market, let alone fundamentally change the US digital landscape to enable future growth.

Is there hope? Yes. Individual government agencies receiving this funding can choose not to accept the status quo. Instead, they can look to the success of government efforts across the globe, including in Singapore, and tame the IT MOOSE now by transforming their existing IT operating models to one based on citizen centricity. In the process, they can create a contemporary IT backbone to make a digital revolution possible. 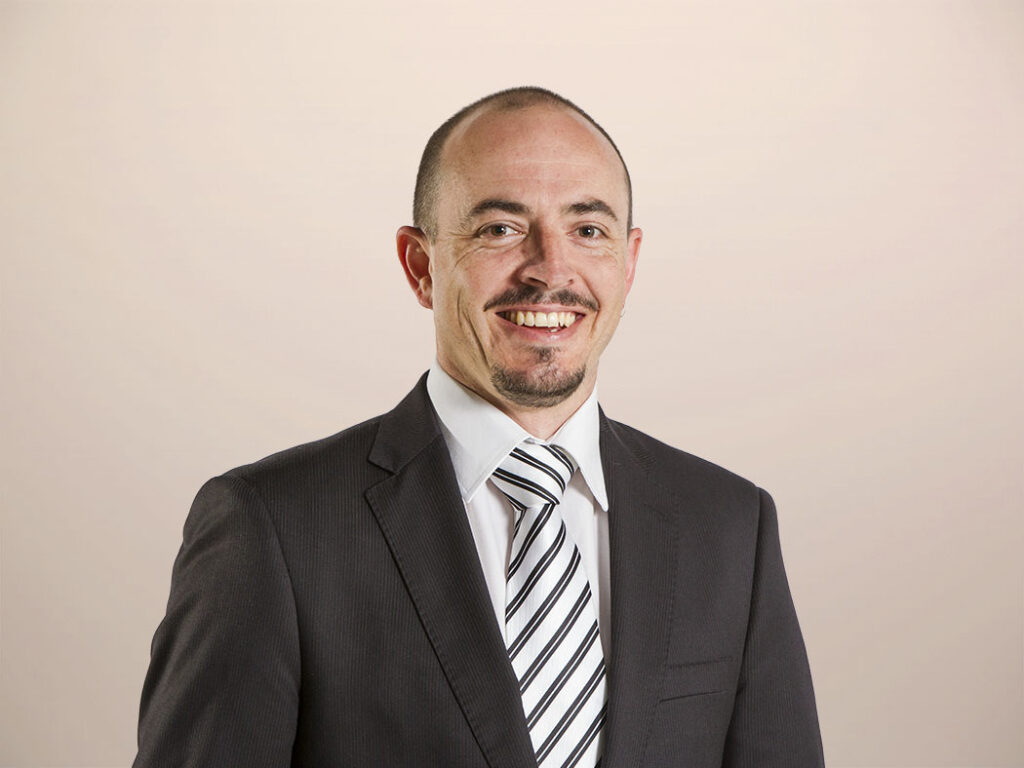 Biswajeet Mahapatra 6 days ago
Indian enterprises have had software as a service (SaaS) on their radar for the last seven-plus years, if not more. SaaS uptake in India was slow, and cost used to be the only major driver toward SaaS adoption. Indian enterprises were in dilemma when major software vendors shelved their on-premises solutions in favor of SaaS-only […]
Read More
Blog

Michael Barnes January 24, 2023
A growing number of large firms in APAC are rethinking their supply chains, product and service design and development, and branding. But the pace of change needs to accelerate.
Read More