For years, Alphabet (Google’s parent company) has let its businesses build out their own healthcare solutions without imposing an overarching healthcare strategy. As a result, the company now has no less than six different businesses pursuing healthcare initiatives without a unifying objective.

Until now, Alphabet’s healthcare ambitions were leaderless. However, the threat of Amazon making an unchallenged land grab in the healthcare market has left the company with little choice but to organize a response.

On November 7, Alphabet gathered healthcare staff from across its businesses for a two-day conference at its main campus. During the conference, the company announced that Geisinger’s CEO David Feinberg, M.D., was coming to Alphabet to create a unifying healthcare strategy. The first clue as to how Feinberg might unify Google’s fractured healthcare strategy came this week, as the company announced that it would be absorbing London-based DeepMind’s healthcare products. DeepMind has been running as an independent business since it was acquired in 2014. Google has decided to absorb responsibility for DeepMind’s tools so that it can scale them for commercial use and let the DeepMind team return to researching AI.

Google is a seasoned industry disruptor. It is no stranger to healthcare, but its past is checkered with failures. Google Health was one of the first patient portals in the US, but it was born before its time and shut down in 2011 due to a lack of consumer interest. Google X has explored many exciting medical breakthroughs, including glucometer contact lenses, but thus far none have made it to market. Despite the setbacks, the company has spent years hiring a cadre of elite healthcare leaders and is now shifting its focus squarely on the industry. Healthcare organizations need to start thinking of Google as a threat equal to Amazon because:

The US healthcare industry has invested billions on technology solutions in the past decade, but those solutions have largely failed to impact the cost or quality of care being delivered. If Alphabet’s new healthcare vertical can create solutions that do a better job of tackling these problems, they will be met with strong demand from the market. 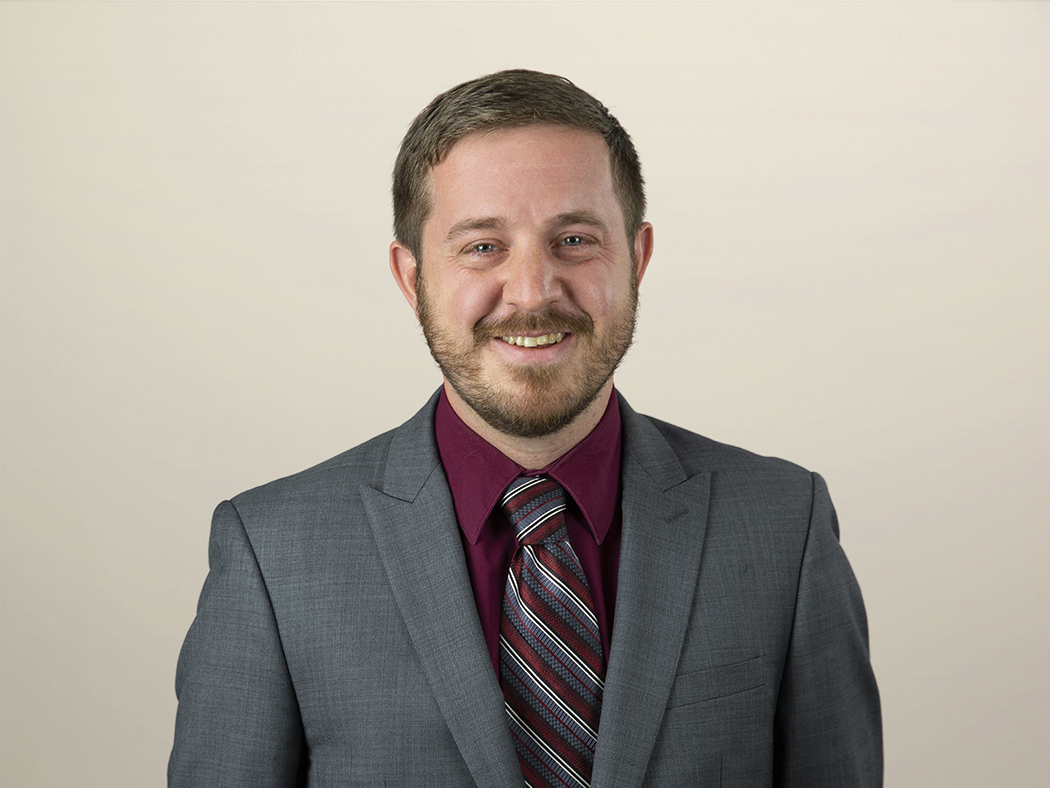 How To Establish And Grow Your Customer Experience Function In Europe

Joana de Quintanilha 3 days ago
Customer experience (CX) excellence will be sorely needed in 2021. Pandemic conditions will continue to fluctuate on a local level, affecting consumer sentiment and requiring fast and accurate responses from brands. Our research shows that CX leaders grow revenue faster than CX laggards, cut costs, reduce risk, and can charge more for their products. The […]
Read More
Blog

Arnav Gupta 3 days ago
Digital transformation is coming to corporate banking. Corporate banking today is antiquated due to its highly customized and complex product offerings; lack of challengers to drive innovation; and strong barriers to switching for clients. Enterprise clients have lived with a subpar experience for far too long. Now these clients are starting to demand change. They […]
Read More