Apple and Twitter have both been in the news recently because of the actions they’ve taken — or not taken — on accessibility, and the differences between the two are a study in contrasts.

Twitter rolled out audio tweets, a feature it claims will “add a more human touch to the way we use Twitter” by enabling users to tweet voice recordings. But is it fair to use the words “more human” and “the way we use Twitter” about a feature that excludes the 466 million people worldwide with hearing loss? No. And it’s why Twitter is an example of what not to do when it comes to digital accessibility.

Where did Twitter go wrong when releasing this new feature? They failed to build in captioning of voice tweets either automatically or manually, a feature that is essential for people who are 1) deaf or hard of hearing; 2) in a noisy environment; 3) in a situation where audio playback would be socially rude; 4) not native speakers of the tweet’s language; or 5) living with ADHD.

Given how many people are impacted, it’s surprising Twitter didn’t anticipate the widespread criticism from the accessibility community and the negative press the announcement sparked. To make matters worse for Twitter, the incident brought to light the fact that Twitter does not have a team dedicated to accessibility (see this tweet thread), relying instead on individuals who volunteer their time to help. This, too, is surprising given how much we’ve seen other big tech firms like Adobe, Apple, Facebook, Google, and Microsoft invest in building accessibility programs and teams.

Twitter issued an apology, saying: “This is an early version of this feature and we’re exploring ways to make these types of Tweets accessible to everyone.” But it revealed Twitter’s poor understanding of accessibility. The reality is that companies where accessibility is an afterthought:

Apple Continues To Get Accessibility Right

Let’s contrast Twitter’s approach to Apple’s. Apple’s commitment to diversity, inclusion, and accessibility was clear once again at their Worldwide Developers Conference (WWDC) this week. I saw it in the diverse set of speakers on stage, the closed captioning and audio descriptions available for listeners at the keynote, and the fact that this year’s event was free to all. But if you only watched the keynote, you missed many of the announcements that demonstrate Apple’s continued focus on digital accessibility. Here’s just three of many that I’m excited about: 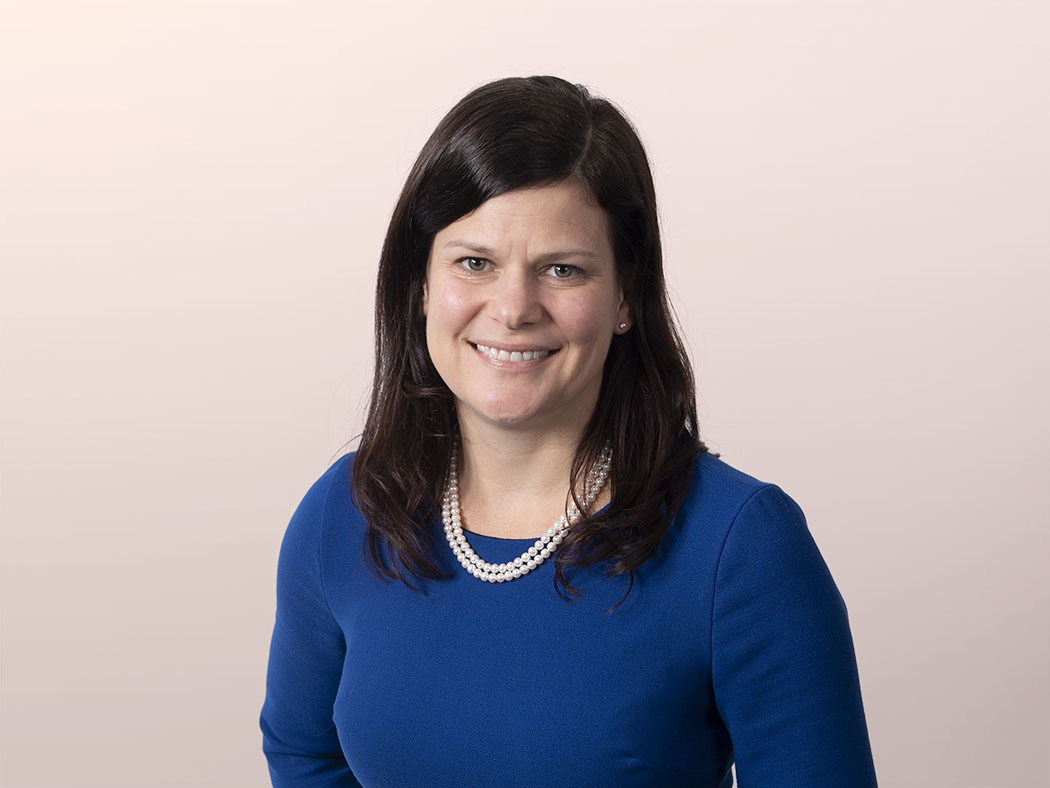 Drive Engagement With Your Digital Experiences

A five-step breakdown of how to get customers to embrace new digital experiences.

Check It Out
Blog

Nailing Chat Is Hard — Here’s How To Get It Right

Christina McAllister 1 day ago
I have spent the better part of the last decade helping enterprises with their digital channel strategies. Omnichannel transformation is still a phrase on many enterprises’ lips, with companies across industries looking to launch (or, in some cases, relaunch) digital channels to support their customers. Lots of things have changed since the early days of […]
Read More
Blog

Sharyn Leaver 4 days ago
We made bold predictions for 2022. We weighed in on edge computing, CX, B2B marketing, cybersecurity, and more. Discover which predictions came true and which ones missed the mark as we prepare for Predictions 2023.
Read More