Earlier this week, SiriusDecisions assembled more than a dozen B2B marketing operations leaders to discuss the measurement of campaigns in their organizations. While there were only so many chairs at our roundtable, I wanted to share a few key observations from the discussion and what they mean for anyone concerned with measuring campaign performance.

The consensus from around the table was companies were facing a series of operational issues that need to be worked through – tagging campaign data, setting campaign goals and facilitating sales and marketing alignment – but at the same time, a lot of progress is being made. The promise of demonstrating marketing’s contribution by connecting marketing actions with business outcomes, is a powerful force that’s driving progress in integrated campaign measurement. 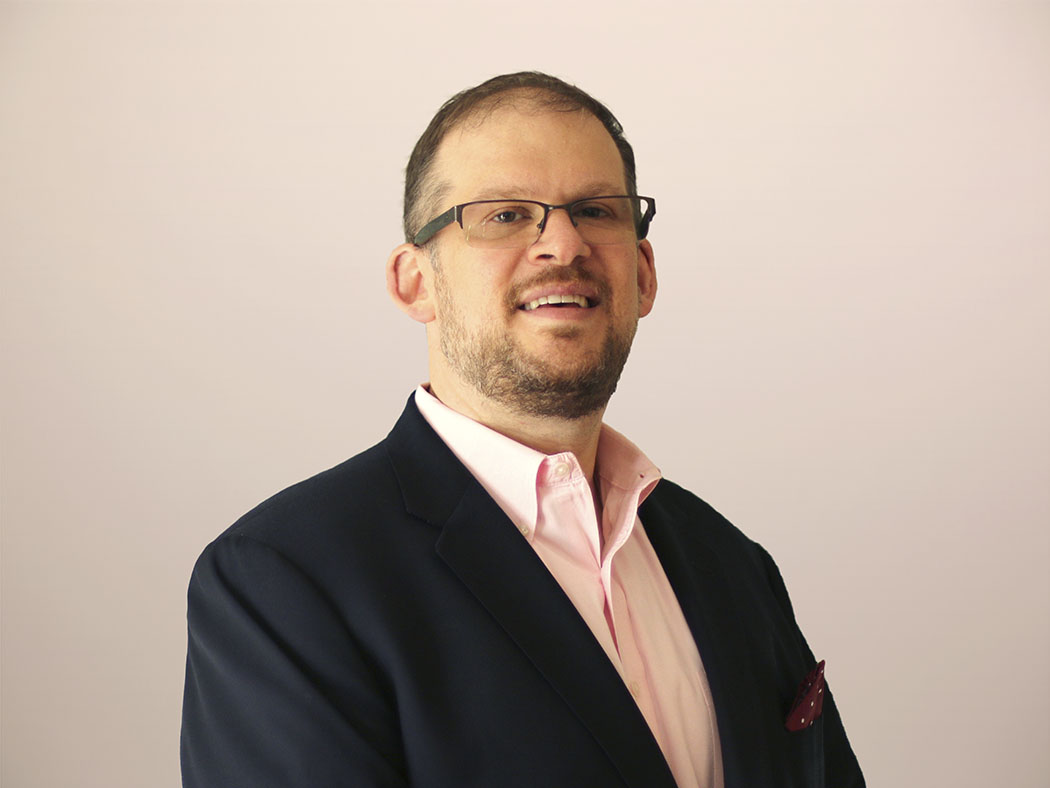 Meng Liu 4 hours ago
Forrester is launching new research focusing on technology innovation in the B2B payments space. We are on the lookout for companies that are automating and adding value to B2B payments services, particularly those driving innovation.
Read More
Blog

The Unfortunate Connection Between Professional Athletes And B2B Sellers

Nancy Maluso 2 days ago
What do B2B sellers and athletes such as Michael Phelps (swimming), Naomi Osaka (tennis), and Simone Biles (gymnastics), Kevin Love (basketball) have in common? They are likely to be feeling the effects of stress and mental health challenges such as anxiety and depression.
Read More