Bob Stutz and CRM have always been synonymous. Stutz started his CRM career at Siebel in 1998, in the early days of IT-driven, on-premises CRM. Siebel was a powerhouse in its time, peaking at 45% market share in 2002. Stutz’s tenure ended after it was acquired by Oracle (2005), and he moved to SAP to lead the industry practice of SAP’s on-premises CRM offering.

He rode this wave for five years, as SAP’s CRM solutions became the front-office table stakes for industries such as manufacturing, utilities, chemicals, financial services, and telecommunications that were run by back-office SAP solutions. His charismatic leadership established a group of leaders that would follow him as he moved from company to company.

CRM shifted to the cloud in the early 2000s, with Salesforce leading the charge and other vendors such as Oracle and Microsoft in hot pursuit. Stutz made the jump to Microsoft in 2012 at a point when Microsoft was maturing its Dynamics CRM offering and needed strategy and market direction to become a viable contender to Salesforce.

Stutz’s last foray has been as the CEO of Salesforce’s Marketing Cloud, where he led its successful market expansion, helping more than double its revenue in over three years. With every move, he brought his team with him — moves that left gaping holes at competitors that took sometimes years to fill.

So why now the move back to SAP, the underdog of CRM? SAP has assembled many cloud CRM assets that are in the process of being integrated together in a suite called C/4HANA. They have a ways to go to get this done, and prior efforts have not been successful. It purchased Qualtrics in 2018 to add the experience component to its operational acumen, and its cloud revenues are growing.

SAP needs a seasoned hand to lead product development. They also must uplevel their CRM messaging and positioning, as few customers outside of the SAP installed base use SAP CRM assets. On the other hand, Salesforce has lost some of its luster as it spreads itself thin. Perhaps it’s time for Stutz to start anew and build a solid suite that will give all competitors a run for their money. 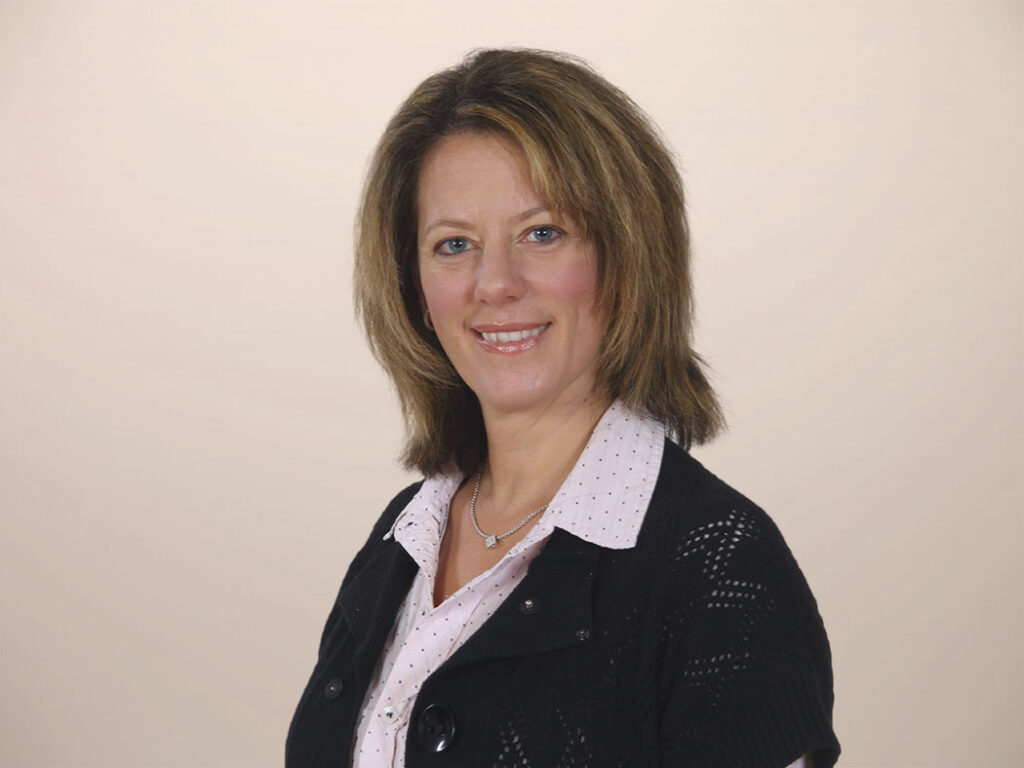 Industry CRM: A Cocreation Opportunity For Vendors And Their Partners

Kate Leggett May 17, 2022
More and more enterprises are opting for industry CRM solutions over its horizontal counterpart. These new solutions offer a vehicle for closer, more intentional relationships with the vendor's partners. This blog explores the top four benefits, as heard from the CRM vendors we spoke with.
Read More
Blog