Skip to content
< Blogs
Home > Featured Blogs > No One Should Be Surprised About The Facebook, Inc. Lawsuit In The US

Today, the US government and 40-plus states filed an antitrust lawsuit claiming that Facebook, Inc. (inclusive of the Facebook app, Messenger, Instagram, WhatsApp, and its other apps, services, and hardware) is a social media monopoly. This US lawsuit was more a question of “when” not “if,” and joins a roster of European lawsuits already in motion.

We stated in our June 2019 report, “Facebook, Inc.’s Scandals Will Not Doom The Company,” that 2018 post-Cambridge Analytica was a tumultuous year for the social media behemoth but that the company wouldn’t suddenly collapse as many predicted. We acknowledged that while Facebook’s short-term outlook might have looked fine at the time, its long-term outlook was bleak.

Fast-forward to today: Facebook, Inc. has thrived in the short term with record-setting users and revenue (approximately 2.5 billion people used at least one of its services daily, and it earned $21.5 billion in revenue in Q3 2020), boosted by the pandemic and increased time spent on social media. A summer 2020 advertiser boycott didn’t even put a dent in its revenue numbers. While Facebook, Inc. waited for the other shoe to drop from regulators, it shored up its assets and unique advantages and tried to eliminate vulnerabilities before any regulatory changes materialized. Across its family of apps, it: unified its code base; began integrating direct messaging; incorporated copycat features like lenses, stories, reels, etc.; and serves (most) ads across its ecosystem from one ads manager platform. The apps are inextricably linked, and while any breakup sounds good on paper, in practice, duplicative features/functionality across its apps already exists.

In the long term, the outlook remains bleak — but not dark. If this new lawsuit breaks up the company, Facebook, Inc.’s bubble may gradually deflate if it must rely solely on its Facebook app or Messenger products — but it won’t suddenly burst. Antitrust breakups in the telecom industry in the 1980s and with Microsoft in 2001 opened the markets to other players. Facebook, Inc. will simply continue its established practice of copying competitors with poorer versions — but in apps that rely on an aging user base as younger cohorts seek newer experiences like TikTok and Triller.

Will Facebook, Inc. go the way of the Baby Bells or Microsoft? Our bet is Microsoft. Facebook, Inc.’s social network effect is insurmountable, even after a breakup that could take years as the lawsuit plays out. In the meantime, the one-fourth of the global population (1.8 billion people) already using the Facebook app and Messenger alone will carry on as usual, oblivious to any legal implications. In case you glossed over that, we’ll repeat: one-fourth of the global population. 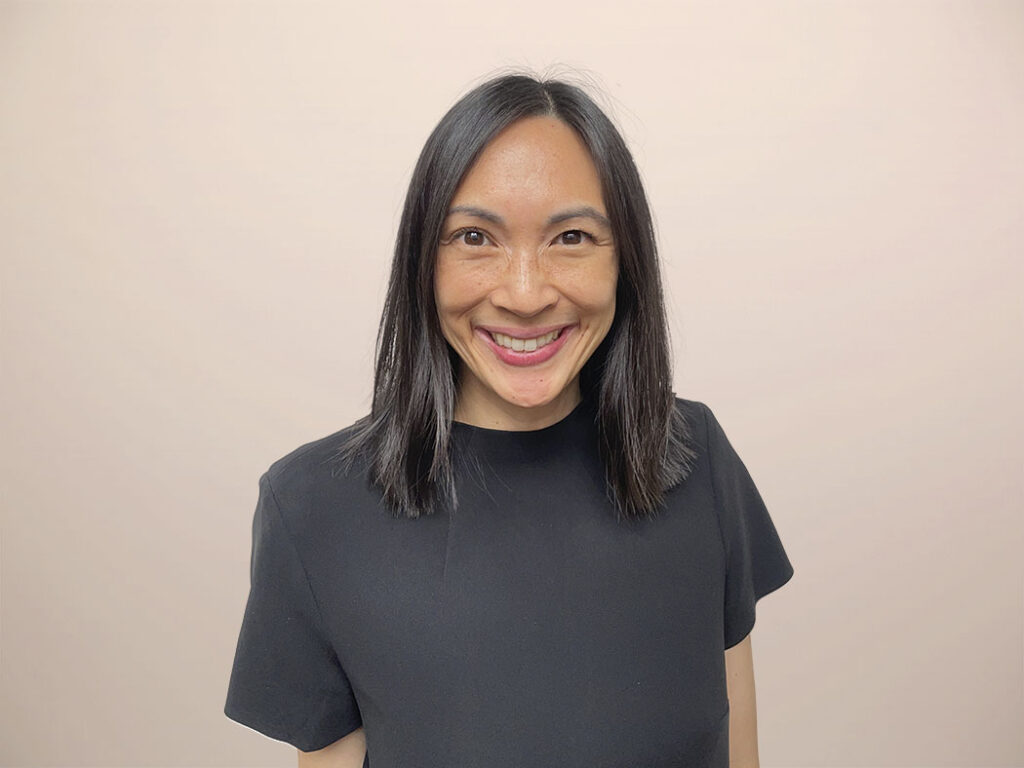 VivaTech 2022: From The Metaverse Hype To Green Tech Solutions

Thomas Husson 6 days ago
Paris was the center of innovation and technology last week. The 2022 edition of VivaTech in Paris was a great success with more than 90,000 in-person visitors and 300,000 digital connections. It has become the largest technology and innovation event in Europe with CEOs, C-leaders, VCs, and startups attending from all over the world. If […]
Read More
Blog

Manage Your Martech, Or It Will Manage You

Joe Stanhope June 17, 2022
Your marketing strategy is DOA without the tech to back it up. That means CMOs can’t afford to take a passive approach to martech.
Read More