Next year, the biggest challenges to the cybersecurity industry will come from outside forces. In 2019, geopolitical trends will reintroduce old enemies and escalate issues of cyberespionage and sabotage. As criminals follow the money — as they are wont to do — they will use emerging technologies to go after commerce in a BIG way.

Changes in society are rippling through the tech industry — security included — as it wakes up to decades of embarrassing hiring and retention behavior. These trends converge to form the basis of three of our 2019 predictions:

2019 is the year that transformation goes pragmatic. To understand the 14 major dynamics that will impact firms next year, download Forrester’s Predictions 2019 guide.

Every year, the security and risk team brainstorms the next year’s predictions. This year, several Forrester analysts and researchers contributed to the document including: Merritt Maxim, Renee Murphy, Claire O’Malley, Salvatore Schiano, and Heidi Shey. 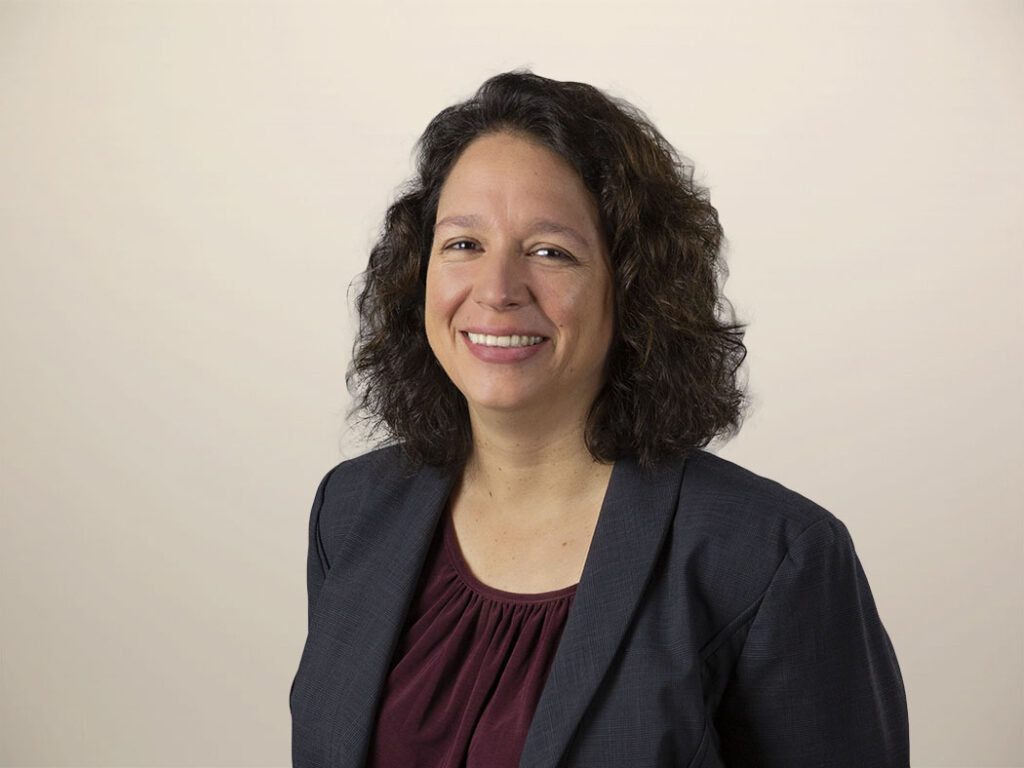 Is Your Data Ready For AI?

Learn the 8 phases of shifting to an AI-first data strategy.

Jeff Pollard 3 days ago
Plenty of people had fun with ChatGPT when it released, but I’m not sure any industry had more fun than cybersecurity. When first released, it turned out that ChatGPT could write code, convert code from one programming language to another, and write malware. Sure, the coherent nonsense problem persisted, but overall, it produced solid stuff. […]
Read More
Blog

Erik Nost January 18, 2023
The External Attack Surface Management Landscape, Q1 2023 is now available! Forrester clients can view the report to dive deeper into the benefits of EASM and key functionalities to assess when selecting an EASM vendor. As Jess Burn and I finalized this report, we couldn’t help but think that organizations that are blind to what’s […]
Read More