Skip to content
< Blogs
Home > Featured Blogs > The Data Protection Market Is Reforming: Hedvig Is Commvault’s Stake In The Ground

The world of data protection — once considered a static and back-office service — is changing considerably. There’s been a lot of momentum in this marketplace over the past few years, especially with new approaches and models that serve enterprise requirements. Multiple business imperatives have affected this industry, including business leaders who expect I&O pros to help firms recover from a ransomware attack and I&O pros who want to consolidate experiences that impact their purchase decisions. Vendors such as Cohesity and Rubrik have addressed that market with an integrated, well-functioning appliance-based offering. Commvault made a similar attempt with an appliance-based solution launched nearly two years ago. This offering garnered some traction, but it required some fundamental capabilities, such as having a scale-out storage foundation.

The gap needed plugging. Yesterday, Commvault announced its plan to acquire Hedvig in a $225 million deal. Commvault’s stake in the ground in the appliances market is rooted in Hedvig’s native capability — software-defined scale-out storage. Forrester expects Commvault to integrate Hedvig’s business and offering by:

Enterprises will see an improved solution from Commvault. But note that scale-out storage isn’t a panacea in this fast-changing enterprise IT environment. Commvault needs to innovate on a few more areas within its solution to deliver a modern, robust solution and continue to serve new enterprise use cases as strongly as it has. 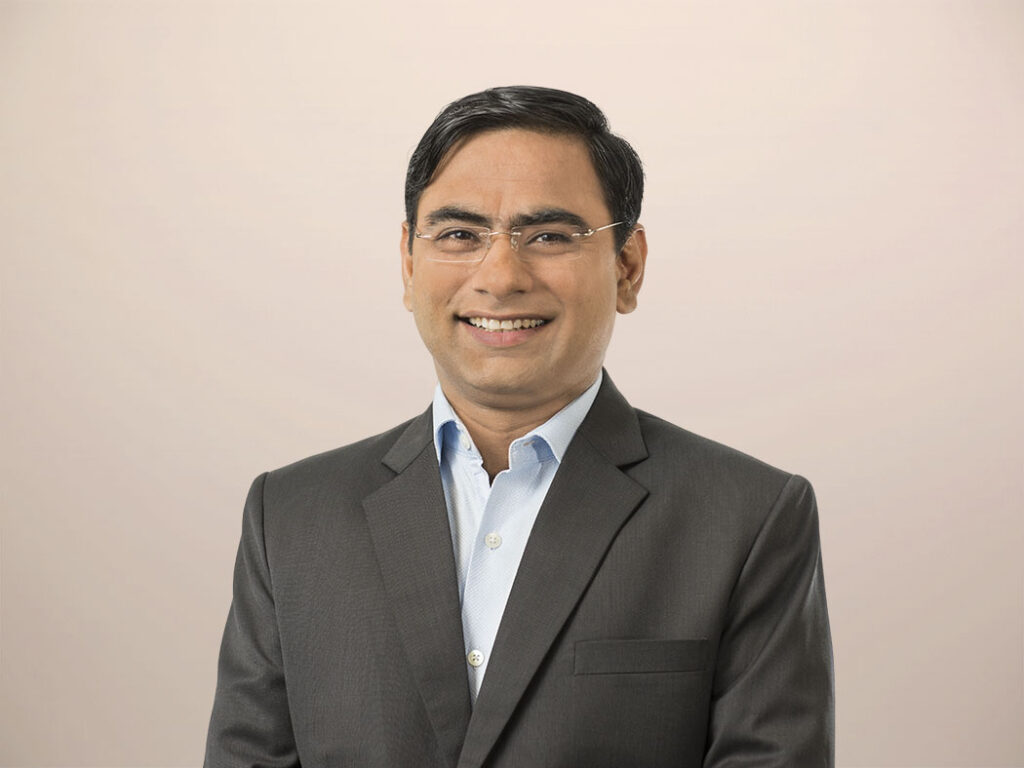 Explore the trends that will be critical to your success in 2023.

Natalie Schibell August 28, 2022
Amazon is shutting down Amazon care in a strategic decision to make the most meaningful disruption in the healthcare space, here is why.
Read More
Blog

Rob Koplowitz May 5, 2022
On March 31, Microsoft and Minit announced that the former was acquiring the latter. This is, by Forrester’s count, the eighth time a major automation vendor has purchased a process optimization vendor since 2020. Why are some of the biggest software companies in the world so eager to grab a slice of the relatively small […]
Read More