This week, Uber announced that it would close down its self-driving trucks business unit to focus on autonomous passenger vehicles.  In July 2017, we predicted that logistics and shipping firms would replace human-driven double- and triple-freight trailers with human-directed platoons of autonomous trucks and fully autonomous trucks as quickly as practicable and legally permitted. Does this Uber announcement mean we were wrong? Absolutely not, and here’s why: 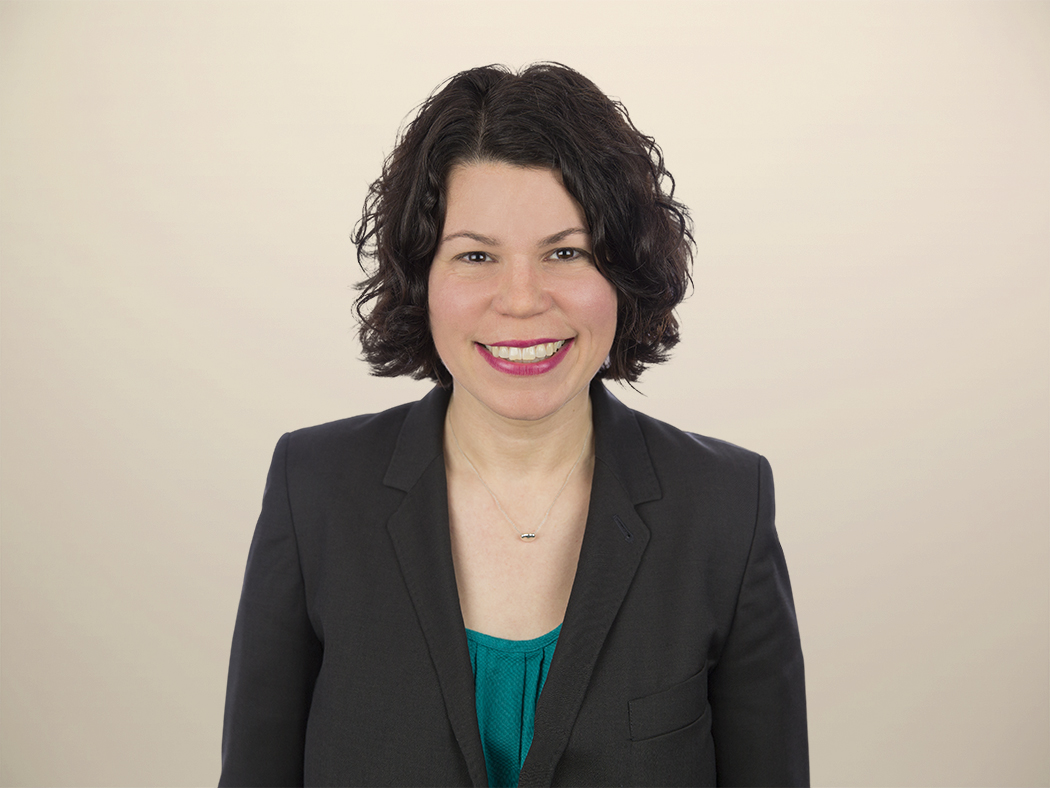 Asia Pacific: The Future Of Work Is Now

Leslie Joseph 1 week ago
As the world moves through the management phase of this historic pandemic, the ultimate “new normal” remains elusive. Countries that seemed to have flattened the curve are seeing a resurgence in daily case rates. Meanwhile, the pandemic has eroded global economic growth. Most businesses have been affected by two dominant factors: Dramatic changes in consumer […]
Read More

Microsegmentation: The Missing Piece In Your Customer-Obsession Puzzle

Lori Wizdo 2 weeks ago
It's time for B2B marketers to rethink segmentation. Learn how refining your approach can help you engage and drive more revenue from your customer base.
Read More