Let’s just say that one measure of the hype that surrounds any emerging technology is the amount of new (and largely superfluous) jargon that it generates.

The market for robotic process automation (RPA) has been in hyper growth for a while now. RPA and its extension into intelligent automation (IA) is an important market because it forms the tip of the spear for broader enterprise automation. We’ve previously estimated that IA technologies will release $134 billion in labor value by 2022. Meanwhile, the hype surrounding them is incessant, with vendors and pundits racing each other to create new English to describe capabilities. Often, these terms end up muddying the waters and confusing buyers. Lost amid the clamor is rational, pragmatic advice around how to succeed with RPA.

Our own research shows that just 52% of enterprises have progressed their RPA initiatives beyond their first 10 bots. What gives? Just as with any other new enterprise technology, automation is a program that needs to be nurtured. Building your first bot may seem simple, but scaling an organizationwide RPA program is a whole different ball game.

In our latest report, “Ten Golden Rules For RPA Success,” Craig Le Clair and I cover important considerations to keep in mind, whether you are starting out or looking to scale your RPA program. Here are a few of the themes we cover in the report:

We invite you to read the report. Feel free to reach out to us for an inquiry if you’d like to know more. 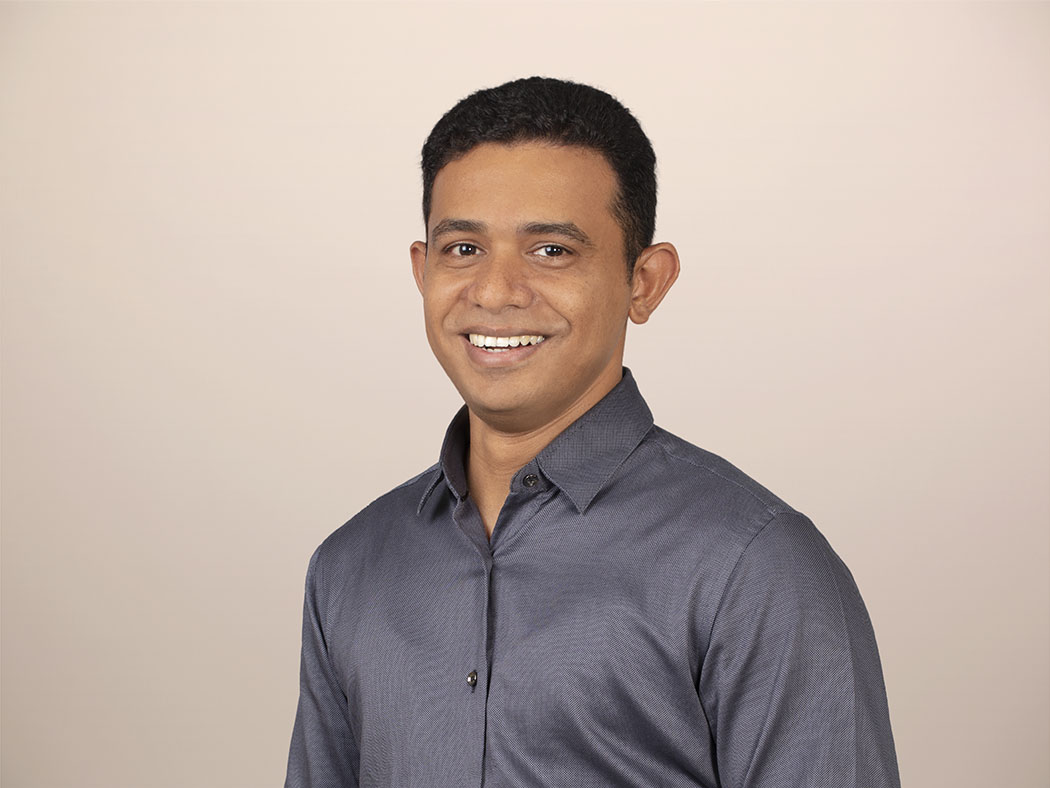 The 12 Tales Of Leadership

Phil Brunkard 4 days ago
Leadership in essence is about persuasion — winning people’s hearts and minds. Leaders must connect with empathy and emotion to lead, influence, and inspire. Stories connect with us emotionally. And our emotions drive our decisions subconsciously. We do this before we apply logic and intellectual reasoning to justify the decision we already made subconsciously. Leadership […]
Read More
Blog