This blog post is part of Forrester’s Holiday 2019 retail series.

11.11 (AKA Singles’ Day), the world’s largest online shopping event, is entering a new decade this year. Every year since 2013, event founder Alibaba has generated more online gross merchandise value (GMV) than all US retailers put together have generated on Black Friday and Cyber Monday combined.

In 2018, Alibaba generated a staggering $30.8 billion in GMV on 11.11, a 27% increase over 2017; the event is gathering momentum beyond Alibaba and outside of China, especially in Southeast Asia. Major eCommerce players including Alibaba, JD.com, Lazada, and Shopee are all pumped up for the event. Overall, Forrester forecasts that Alibaba will generate $37 billion in GMV for 11.11 in 2019 — 20.5% more than last year — including $1.5 billion to $1.8 billion in online sales to 50 million online buyers in Southeast Asia. 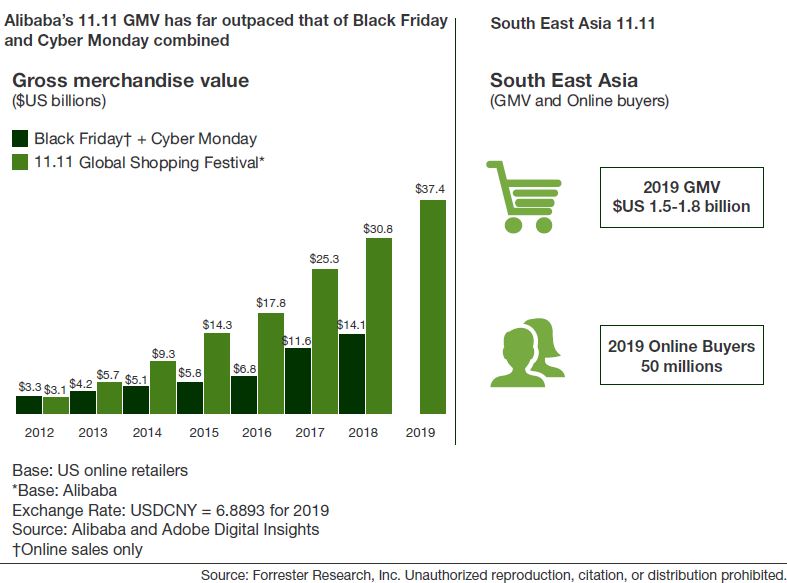 While eye-popping GMV numbers have become routine, we expect 11.11 to become grander than ever in terms of scale, reach, innovation, and social responsibility. Specifically:

I will continue to follow the event closely. Stay tuned for my post-event updates. 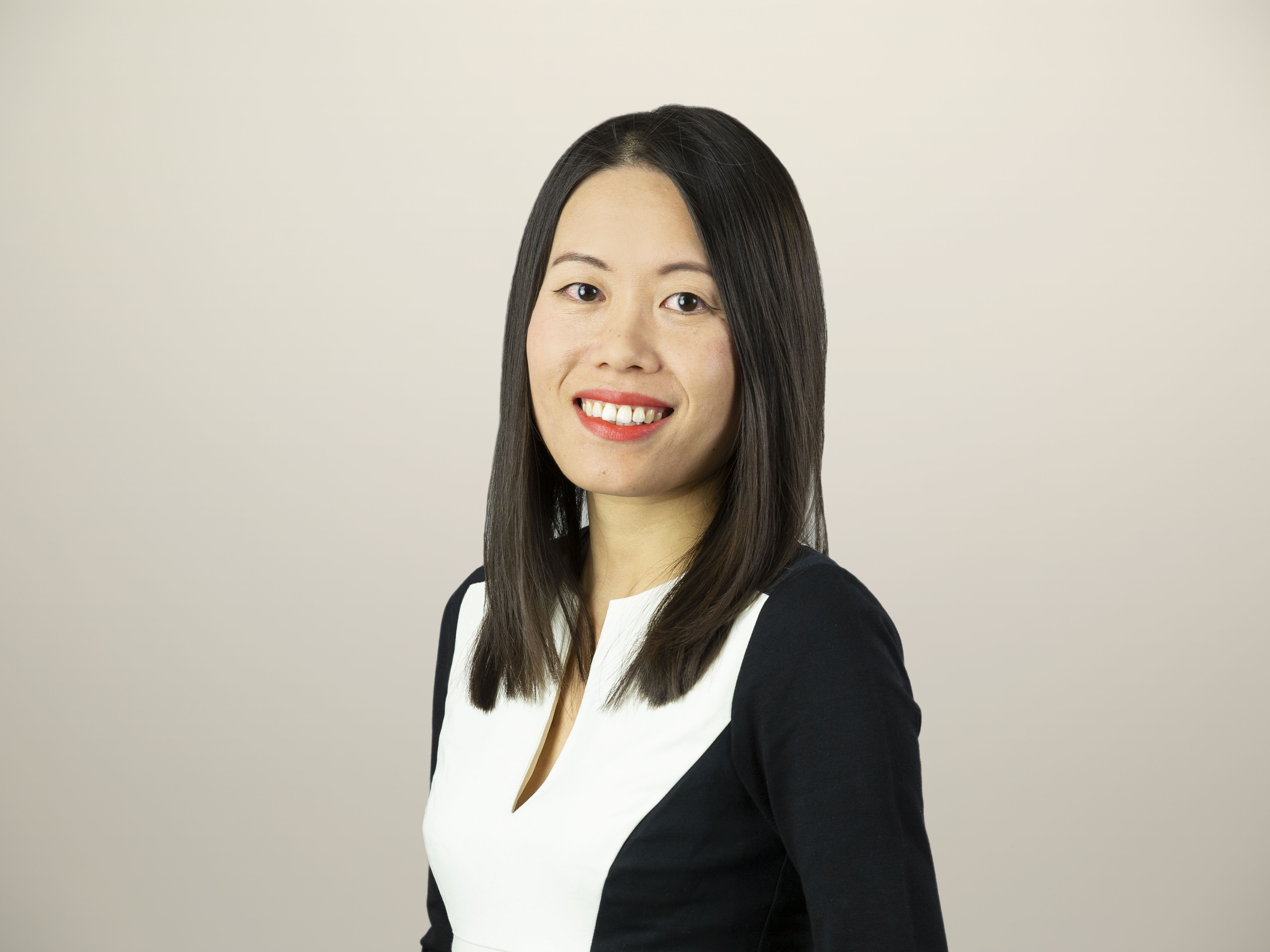 Emily Collins 21 hours ago
Don’t Read This Before Dinner There are some things that can’t be unseen. Chief among them, a Whopper decomposing in high definition to demonstrate that Burger King plans to remove artificial colors, flavors, and preservatives from the burger. Industry pundits are all abuzz with opinion (ahem!), and Burger King is the toast of media town, posed for ad award glory. But will it help Burger King sell more burgers? So far, Burger […]
Read More

Thomas Husson 4 days ago
The importance of logos, visuals, pictures, and videos is nothing new to advertising and marketing. However, the dramatic explosion in the number of consumer mobile devices with cameras and in the amount of visual content and sharing on platforms such as Instagram, Pinterest, Snap, and TikTok make it crucial for marketers to break down these […]
Read More