Schwab Started A Price War, Injuring Its Competitors In The Process, And Is Now Trying To Buy One Of Them For $26 Billion

Charles Schwab is in advanced talks to buy TD Ameritrade for $26 billion, creating a brokerage with more than $5 trillion in combined assets. Wall Street likes the proposed deal: TD Ameritrade and Schwab shares are both up since the announcement.

In the fall of 2019, Schwab was the first major brokerage to announce plans to go to zero commissions, leading to significant market cap losses among the industry stalwarts. Monoline firms like TD Ameritrade and E-TRADE were particularly hard hit, as TD Ameritrade draws 36% of its net revenue from commissions while E-TRADE draws 17% (compared to 7% at Schwab).

Since Schwab started the price war, it has significantly hurt its major competitors, luring in 142,000 new accounts (and their assets) in October 2019 alone.

According to Forrester Analytics Consumer Technographics® data, Schwab’s customer base is evenly split across the three major investor segments: self-directed, validators, and delegators. But 44% of TD Ameritrade’s customer base comprises self-directed investors, adding a lot more active traders to Schwab’s base. Self-directed investors prefer robust trading tools, real-time market commentary, and charting tools, to name a few, so a key decision Schwab will need to make is whether to maintain two trading platform experiences or extend the experience of one of the platforms to the entire customer base.

Maintaining two platforms will add cost and lower cross-sell opportunities, so we expect Schwab to choose one platform. However, designing investment experiences that appeal to both sophisticated and novice investors and to the different investor segments is difficult; Schwab would also encounter migration and integration challenges.

Schwab will try to target and upsell financial advisory services to the 51% of TD Ameritrade’s base who are delegators and validators, as these are the customers who are willing and able to pay for financial advice.

Schwab’s acquisition of TD Ameritrade will impact financial advisors as Schwab deliberates whether to maintain two advisor platforms or consolidate into one. TD Ameritrade’s Veo platform has an open architecture philosophy, is more modern, and is known by advisors for the simplest setup process.

Schwab has only recently started moving to a more modern architecture and is more burdened by legacy systems. While it is still early in the process, Schwab’s overall focus on larger registered investment advisors (RIAs) (compared to TD Ameritrade) may indicate its preference for its own platform post-merger.

The Schwab acquisition of TD Ameritrade is only the beginning of more consolidation in this sector. Here are some potential firms that could acquire one of the remaining brokerage houses:

Read more on these topics in these recent reports, “Understanding Today’s US Investors” and “The Race To Zero Fees In Investment Management,” to learn the key actions firms must take now to better understand today’s investor and differentiate beyond price to win and retain investors. 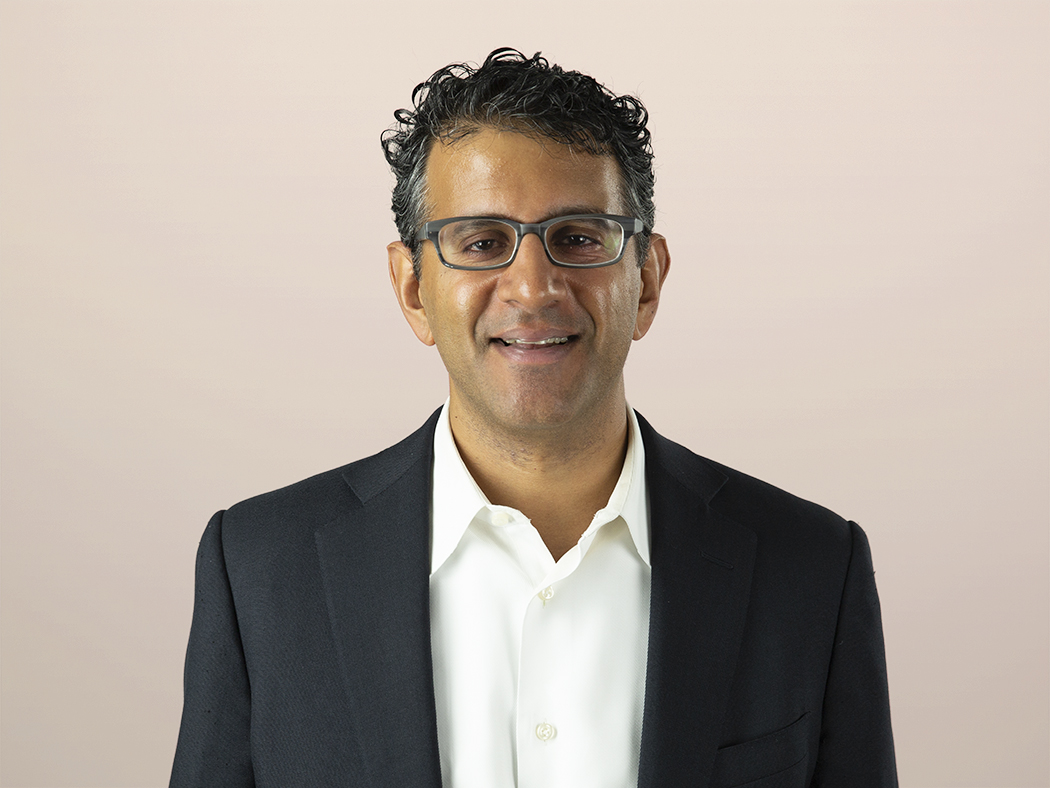 Karine Cardona-Smits 4 hours ago
Are you leading or managing customer service? Then you, like many of your colleagues, may be looking for ways to reduce its cost. Our data shows that digital transformation results in a rise in call volume in call centers. Adding more and more agents to handle volume is not sustainable, so companies are exploring options […]
Read More

Charles Betz 3 days ago
Whither infrastructure and operations? Cloud-native, DevOps, and automation are turning I&O’s world upside down. As organizations move to self-provisioning, I&O professionals are rightfully concerned about their futures. In the world of self-service consumption, the traditional tools and tasks of I&O teams are subject to constant overhaul and replacement. AI and automation continue to transform traditional […]
Read More