Last week, nearly 200 chief executives representing large American corporations pledged to fundamentally change the purpose of a corporation. Their goal is to redefine the role of business in society, pushing back against mounting criticism from both the left and right of the political spectrum. No longer is it enough for corporations to maximize shareholder value alone, ignoring other stakeholders — customers, employees, partners, and their communities. While these words are welcome to those of us who have long advocated for more focus on other stakeholders, I hope the CEOs will forgive my skepticism that this is anything more than a press release. With that said, I don’t want to be overly cynical. So here are the steps I’m watching for that would indicate companies are following through on their commitments to a more balanced form of corporate governance:

The good news is that there are so many benefits from treating customers, employees, suppliers, and communities well. Some of the highest-performing firms have long committed themselves to these principles. And hopefully soon, they won’t be such a rare breed. 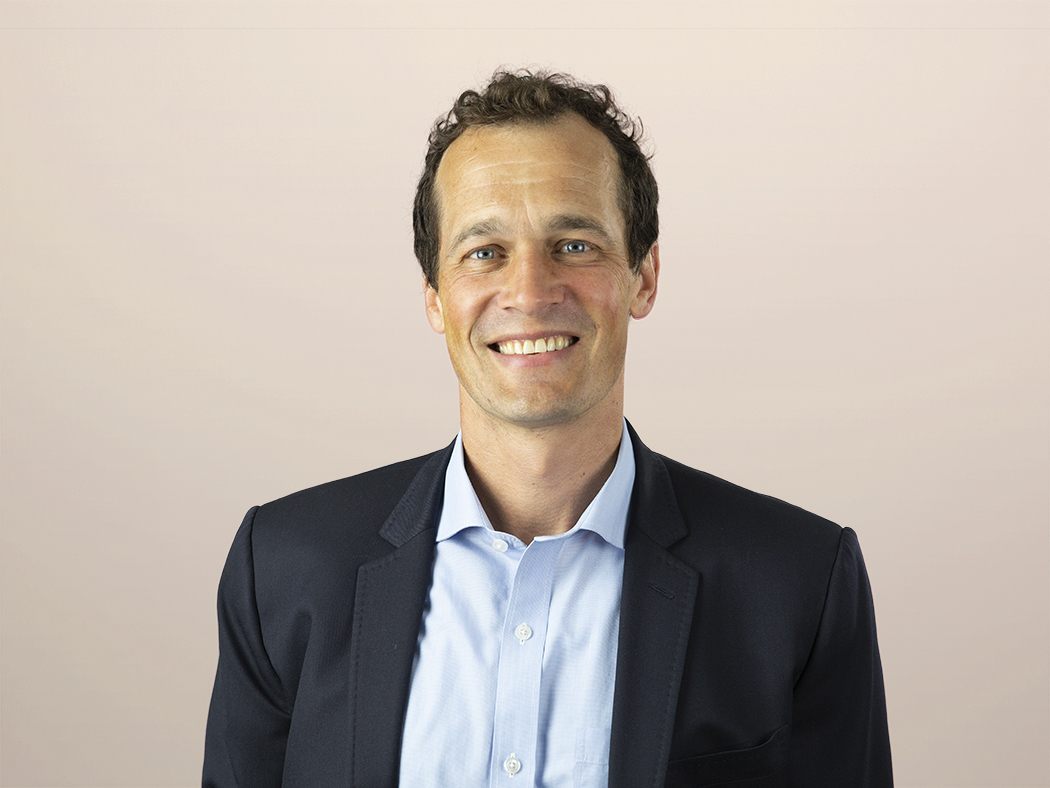 Europe Predictions 2022: The Future Of Work

Dan Bieler 1 min ago
There will not be one single trend that will define the future of work in 2022, but several. Read on to discover our predictions.
Read More
Blog

Enza Iannopollo 2 mins ago
Companies that have software to monitor productivity must get ready to manage some of its consequences in the next 12 months. Find out more.
Read More