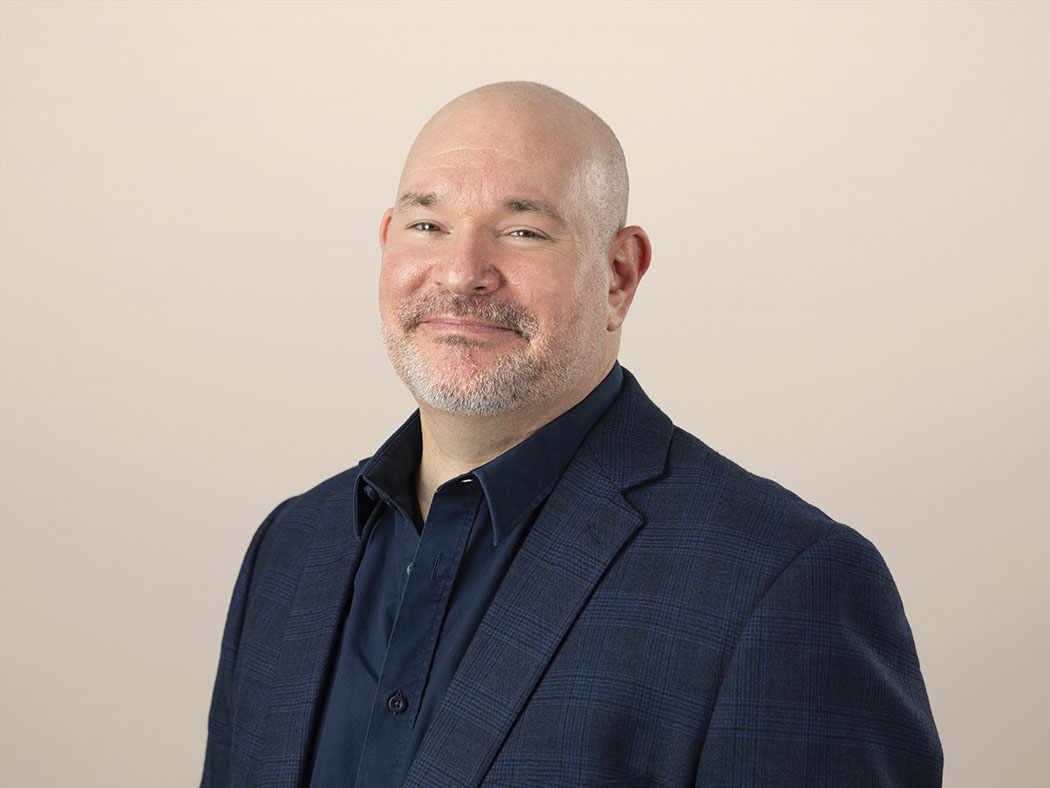 In leading Forrester’s BT strategy and implementation and as a member of Forrester’s executive team, Steve is responsible for helping drive the company’s revenue, innovation, and growth as well as client value and success.

Prior to joining Forrester, Steve spent a decade as the chief information officer at The Museum of Modern Art (MoMA) in New York City. He led the technology design and implementation for MoMA’s $858 million new building project from 2001 to 2004.

In addition, Steve spent seven years as a United States Air Force officer, where he developed and assessed stealth technology and tactics for the B-2 Stealth Bomber Program Office and served as a program director for the Joint Mission Planning Program Office. In related experience, Steve has served as a technology advisory board member to several venture capital firms. Steve holds a B.S. in aeronautical engineering from MIT and an M.B.A. from Columbia Business School.