John Kindervag joined Palo Alto Networks as Field CTO in 2017 after eight and a half years at Forrester Research where he was a Vice President and Principal Analyst on the Security and Risk Team. John is considered one of the world’s foremost cybersecurity experts. He is best known for creating the revolutionary Zero Trust Model of Cybersecurity.

Zero Trust is widely embraced by companies as diverse as Coca Cola, Google, and WestJet Airlines. Notably, the US House of Representatives is recommending that all government agencies adopt Zero Trust in the wake of the OPM Data Breach. Additionally, Chairman Jason Chaffettz wrote a bylined article in Federal News Radio endorsing Zero Trust. These recommendations have led to increasing adoption of Zero Trust within the United States Federal Government.

He currently advises both public and private sector organizations with the design and building of Zero Trust Networks and other Cybersecurity topics. He holds, or has held, numerous industry certifications, including QSA, CISSP, CEH, and CCNA. John has a practitioner background, having served as a security consultant, penetration tester, and security architect. He has particular expertise in the areas of secure network design, wireless security, and voice-over-IP hacking. He has been interviewed and published in numerous publications, including The Wall Street Journal, Forbes, and The New York Times. He has also appeared on television networks such as CNBC, Fox News, PBS, and Bloomberg discussion information security topics. John has spoken at many security conferences and events, including RSA, SXSW, ToorCon, ShmoCon, InfoSec Europe, and InfoSec World. John has a Bachelor of Arts degree in communications from the University of Iowa and lives in Dallas, TX. 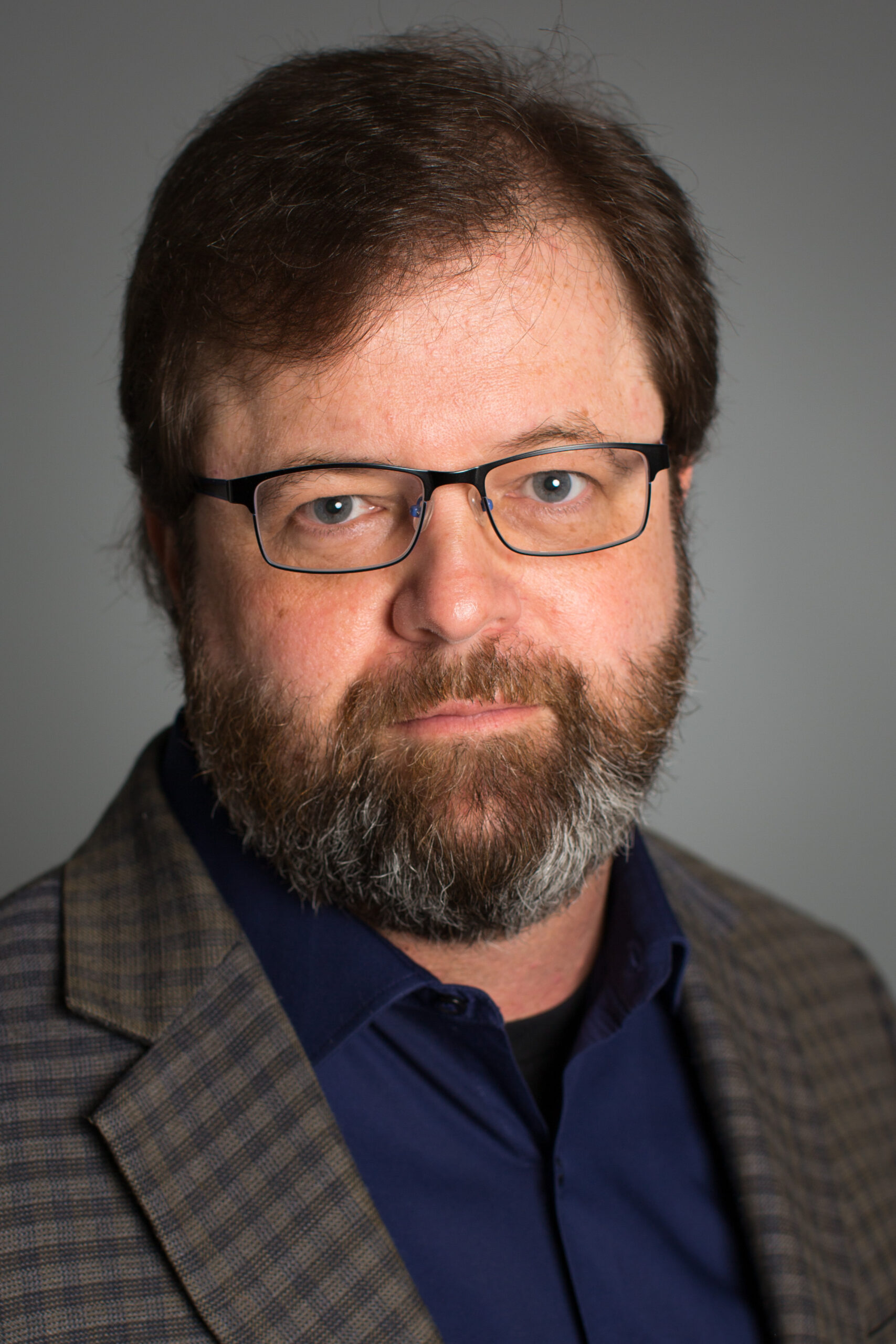