Automation isn’t a solution. It’s a set of technologies that can be leveraged and orchestrated to form a solution. Success with automation requires thoughtful use. On this episode of What It Means, VPs and Principal Analysts J. P. Gownder and James McQuivey discuss how automation can be deployed for good or for ill, and how it will change the future of work.

Catastrophic predictions both reveal and conceal what automation means for employees. Likely, new types of jobs will be created, but jobs overall will decrease in number. Demand for emerging roles such as bot masters and automation engineers will skyrocket. Single-domain knowledge roles, like radiologists, could become a thing of the past.

Workers will find themselves in a tug-of-war between two automation scenarios. Some firms will use automation for pure cost-cutting. This method could quickly result in adverse effects. We’ve seen it happen before: Interactive voice response (IVR) was supposed to lower costs by replacing customer service representatives (CSRs). While IVR did save money in the short-term, it led to customer aggravation, brand damage, and eroded loyalty. Now, companies are returning to old-fashioned human CSRs.

Smarter firms will look for an automation win-win, where the firm saves money or reduces errors and the customer gets better service. For example, AI could simplify the insurance claims process, so that customers get their money faster and companies require fewer resources to process a claim. 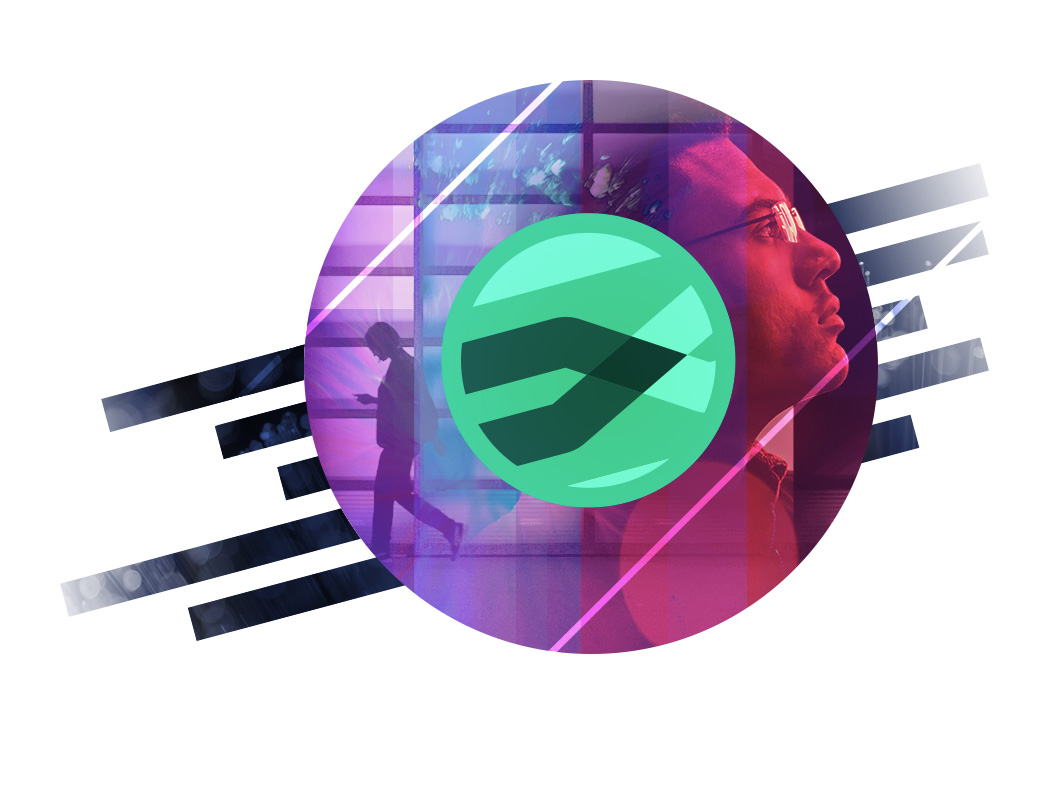