Retail sales saw a record plunge in March, and the outlook remains uncertain as the pandemic wears on. Even stores that seem to be thriving are getting squeezed as spending shifts from discretionary items to lower-margin essentials. In this episode of What It Means, VPs and Principal Analysts Sucharita Kodali and Brendan Witcher break down the pandemic’s impact on the retail sector and predict what future months could bring.

Shifting buying habits have given some retailers a crash course in innovation as they accelerate omnichannel practices such as curbside pickup and ship-from-store. “Things that in years past would take a long, long time are now happening in a much more compressed time frame,” says Kodali. “This showcases that you can move quickly if you set your mind to it, and it will be a guidepost for how to innovate in the future.”

The abrupt changes in consumption patterns and temporary shuttering of factories have also strained supply chains. Once the outbreak ends, Witcher says, companies would be wise to take stock of these weaknesses. If a second, worse outbreak hits in the fall, “I worry that supply chains won’t be able to handle this again,” he says. Yet the drive to make up lost revenue may outweigh supply chain improvements as a priority.

Some of the changes ushered in by the pandemic are likely to be short-lived. Online grocery spending, for instance, will likely fall back to levels slightly above what they were pre-pandemic, Kodali and Witcher note. Perhaps the biggest question mark is the potential for department store bankruptcies, as giants such as Neiman Marcus and Lord & Taylor have mulled filings in recent weeks.

For retailers that survive, there may be bright spots. “Those companies that do stick around could be more successful,” says Witcher. “They’ll find the employees that they need coming out of this . . . and the consumers they need to fill those revenue and margin gaps.” 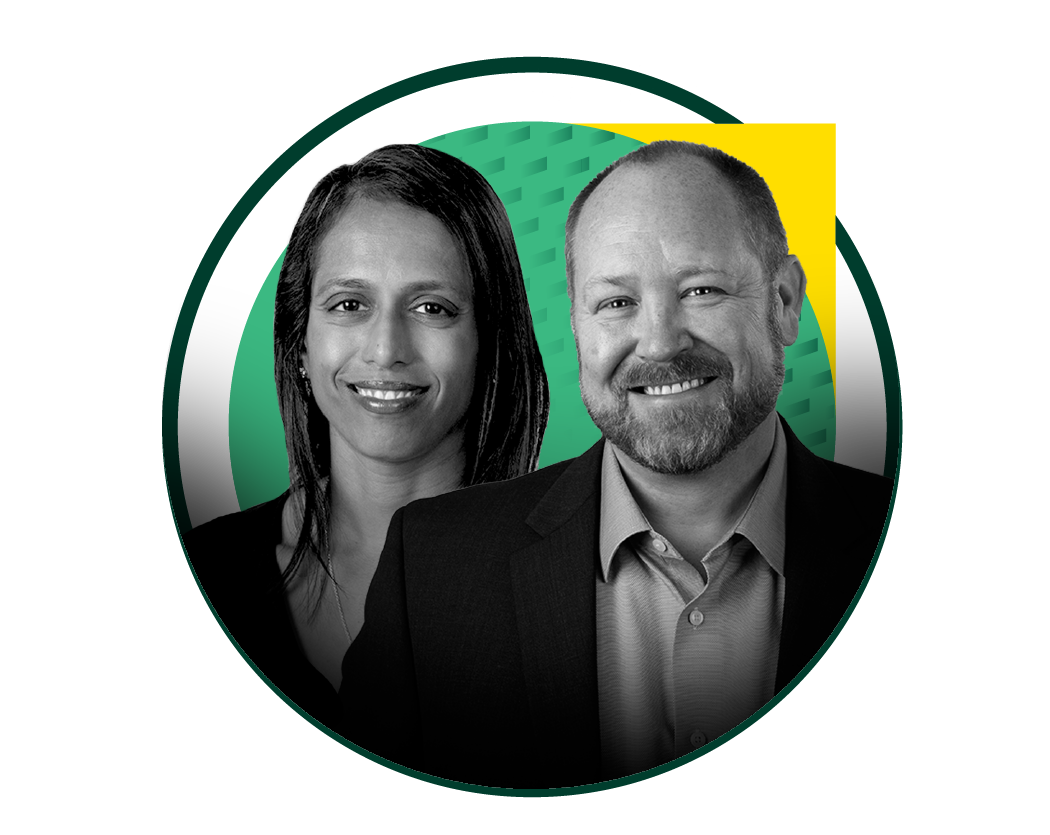 How B2B Marketing Leaders Can Plan For An(other) Unpredictable Year

What It Means 5 days ago
Once again, marketing leaders find themselves planning for a year that seems to defy planning. How does the calculus differ this time around? On this week’s What It Means, Vice Presidents Craig Moore and Ian Bruce discuss Forrester’s 2022 Planning Assumptions for B2B marketing executives and how they can position themselves and their teams for success.
Listen Now
Podcast

The Risks And Rewards Of Biometric Data

What It Means October 14, 2021
Biometric data use is at a crossroads. Consumers love the convenience it provides but have privacy concerns. In this episode, VP, Research Director Merritt Maxim and VP, Principal Analyst Andras Cser dive into the benefits and risks of biometric data.
Listen Now