In April, the US Supreme Court ruled that Google’s use of Java APIs in developing its Android platform was legal, avoiding what could have been a major slowdown for the entire US IT industry. In this episode, Senior Analyst David Mooter and Principal Analyst Sandy Carielli discuss the details and implications of the court ruling for the broader IT industry.

To start off, Mooter and Carielli provide the background and history on this case, which dates back more than a decade. At issue was Google’s use of some Java source code originally owned by Sun Microsystems (now Oracle) to develop its own version of Java for use in its Android platform. The code in question is limited to the API layer, an important factor that has been overlooked by some industry watchers, says Mooter.

“This [decision] did not apply to other types of code or media,” he emphasizes. Carielli adds that this was a very narrow fair use ruling that did not answer the broader question of whether APIs are copyrightable or not. If it had made that call, it could have presented major challenges for developers who develop and use APIs frequently.

“We already see patent trolls in industry as a huge problem,” says Carielli. “I’m imagining how much worse this could have gotten [if the court had ruled differently].” Both Mooter and Carielli feel the court made the right decision in this case, but they discuss the arguments and briefs used on both sides.

“The message being sent here is you can make interoperable software and engage in open source and not worry about large companies like Oracle suing you out of business,” Mooter says. 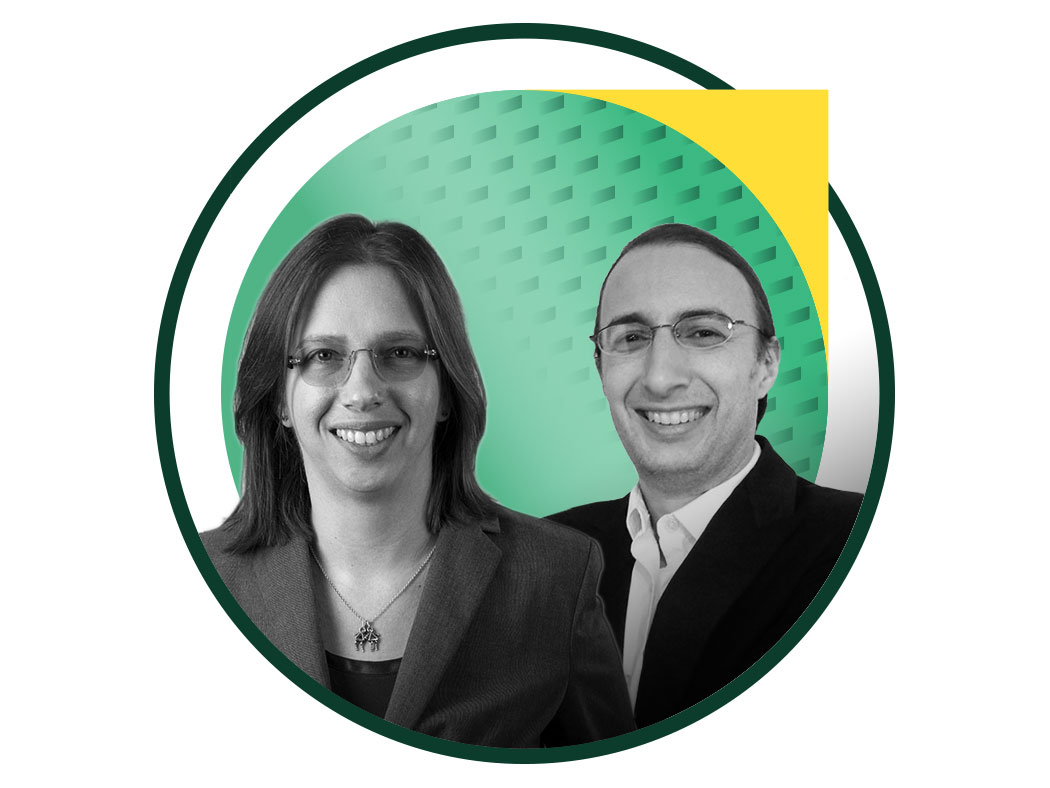