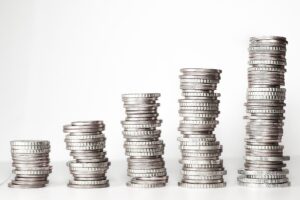 The biggest barrier to wider Kubernetes (K8s) adoption in the enterprise may not a cumbersome customer resource definition or an incomprehensible service mesh but rather a skeptical CFO waiting for someone to provide them with a price tag for that cloud-native infrastructure.

A recent FinOps Foundation survey with 195 respondents — 75% of whom reported having Kubernetes in production — highlights Kubernetes cost management difficulties. It revealed that spending on Kubernetes is spiking beyond what deployments should likely require. The survey’s subtitle isn’t exactly subtle: “Insufficient — or nonexistent — Kubernetes cost monitoring is causing overspend.”

One may be tempted to conclude that the FinOps survey oversampled Kubernetes newbies who rushed into production before costing it out. The survey — done in conjunction with the Cloud Native Computing Foundation — drew its biggest responses, however, from technically sophisticated industries. Some 45% reported working at “software/technology organizations,” with financial services accounting for another 16% and telecom at 5%.

Those figures suggest that even experienced engineers at tech companies are having trouble managing Kubernetes costs. Some 24% of respondents reported zero attempts to monitor those costs. Still others that do try to manage K8s cost do so only at a very high level. Another 44% reported that they rely on monthly estimates of Kubernetes spending. Just 14% have a charge-back program to bill the business units responsible, while some 13% reported only having a show-back mechanism that maps the costs to the responsible parties.

The murky cost management around Kubernetes may be a factor in the still limited scope of Kubernetes adoption outside the tech, financial services, and telecommunication sectors.

One reason for weak Kubernetes cost management, the FinOps Foundation survey found, is the motley collection of tools being used, ranging from AWS Cost Explorer to the open source Kubecost to manual spreadsheets. The authors of the FinOps survey report spell out what’s needed to rectify this situation: a unified approach that includes both real-time Kubernetes cluster costs and non-Kubernetes infrastructure such as storage and databases.

But that’s just for starters. What’s also needed, the authors write, is “to drill down to the node and pod level to optimized persistent volumes; to set budgets for configurable aggregation levels such as by team or application; and to create and automate recurring cost reports to track trends, broken down by namespace.”

Such proposals may seem utopian to current Kubernetes users. The FinOps survey found that while 44% of respondents stated it was “very important” to have accurate predictions of monthly cloud bills, only 38% can do so within a 10% margin of error, with 21% not even bothering to even estimate that spend. Those numbers could get even worse if Kubernetes is adopted without adequate cost management — and until vendors come forward to solve the problem.

For now, users will have to cobble together whatever tools they can find to help them monitor Kubernetes costs. If it’s a choice between explaining cluster state metrics to your CFO or presenting them with a spreadsheet, stick with Excel. Kubernetes may be the future of IT infrastructure, but somebody’s got to pay for it — at least let them know how much. 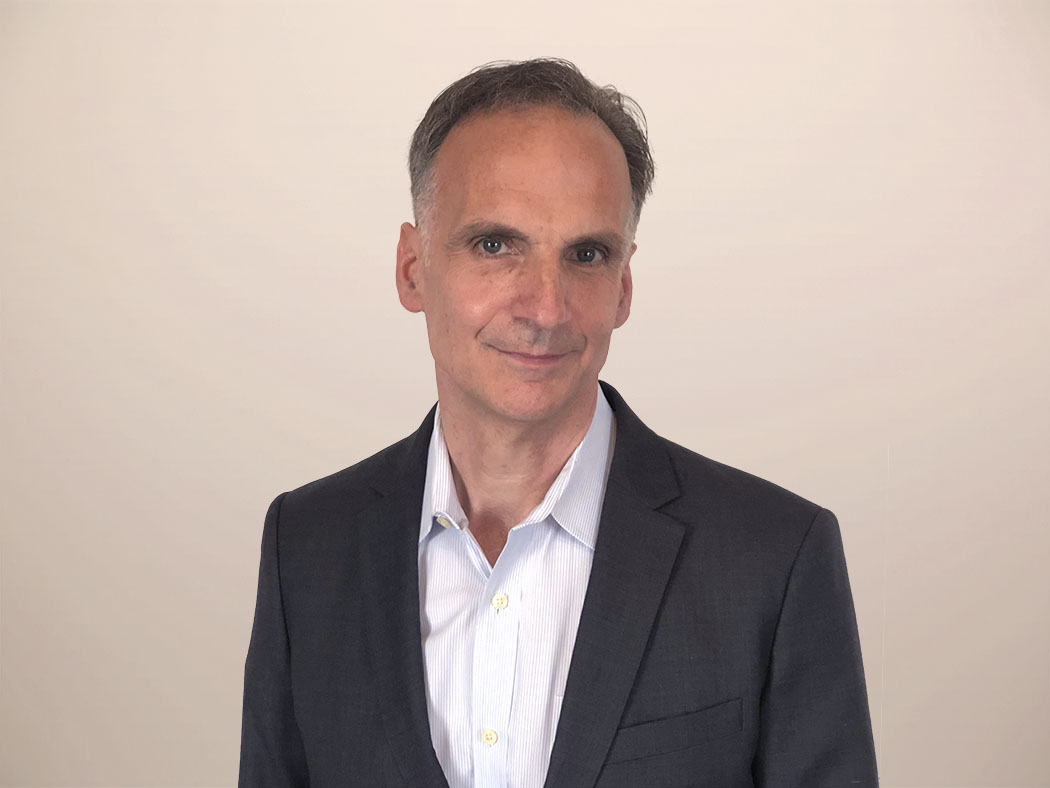 Lee Sustar 4 days ago
Find out why enterprise risk management (ERM) professionals are taking a hard look at compliance in the cloud.
Read More
Blog

William McKeon-White 4 days ago
Over the past year and a half, we’ve been building out our coverage of the video game market, specifically on how enterprises can model their strategies to take advantage of innovation (see Level Up Your Cloud Strategy With Video Game Innovation and Lessons From Gaming: Lead With Cloud, Continuous Improvement, And Innovation). From this research, […]
Read More