Sites crash, especially when a new product launch creates a massive leap in traffic compared to usual demand. Two sites notably crashed recently: startup Jeffree Star Cosmetics and veteran brand Pringles. While this looks like a disastrous website failure — and may be, fundamentally — it can also create considerable opportunities for brands.

Is this all a disaster for either (or any) brand? No! Potential benefits to “breaking the internet” include:

So What Happened? Two Very Different Brands Crashed Their Own Sites In The First Week Of This Month

We are squarely in the age of the influencer (read all about it), and a pair of trendsetting entrepreneurs managed to prove this fact while simultaneously breaking the internet. Jeffree Star and Shane Dawson are YouTube stars with 16 and 23 million subscribers, respectively. Their much-anticipated collab makeup line, Jeffree Star Cosmetics, launched November 1 with products available IRL (at brick-and-mortar store Morphe) and online via the fledgling company’s website.

However, the website crumbled under the volume of traffic on Friday. Shoppers found the items in their carts going out of stock before they could complete their orders. Pages didn’t load, error messages abounded, and masses of fans lost their minds. Fans took to Twitter with reactions that included worried questions (“Is it just me?”), panic-stricken meme posting, and concern that even completed orders wouldn’t be honored.

The two YouTube celebs were devastated and very vocal about their feelings.

Before the full #shanedawsonxjeffreestar collection could even go live, you guys broke the site 😭😱 Not all of the products went live when we launched.. We are currently fixing all issues on our end and praying that @shopify can get back on track shortly 🐷

In an unrelated but similarly “disastrous” event, Pringles dropped its official Pringles Turducken Friendsgiving Feast kit last Wednesday. It included six celebratory flavors of the snack food: turducken (turkey, duck, and chicken), stuffing, pumpkin pie, and cranberry sauce — and it brought the Kelloggstore.com website to its knees even before it went live. (No, it wasn’t the same provider, so don’t sharpen your pitchforks.)

Here’s the thing — this is the third year in a row that Pringles has offered a version of this kit. So what happened this year? Did it just make too few? Was the website surprisingly ill-equipped? Doubtful! The same thing happened last year: unresponsive website, frustrated customers . . . product sold out the same day.

When this happens again and again, we have to assume it’s not a mistake — it’s a plan.

Once again, customers took to Twitter to voice their dismay, from angry mistrust to superstitious hope (and sadness). For some, the “oops” discount offer message was just insulting. It’s important to remember that experiences like this have the potential to damage loyalty rather than build it.

Hopefully, Pringles fans will be able to look past their disappointment . . . oh, hey! Look at that — the roasted turkey flavor (clearly the most marketable of the six) is actually going to be a limited-edition flavor in stores? I have another chance to get my hands on them?? Thanks, Pringles!

BONUS RECOMMENDATIONS: If Brands Genuinely Want To Avoid The Drama, They Should: 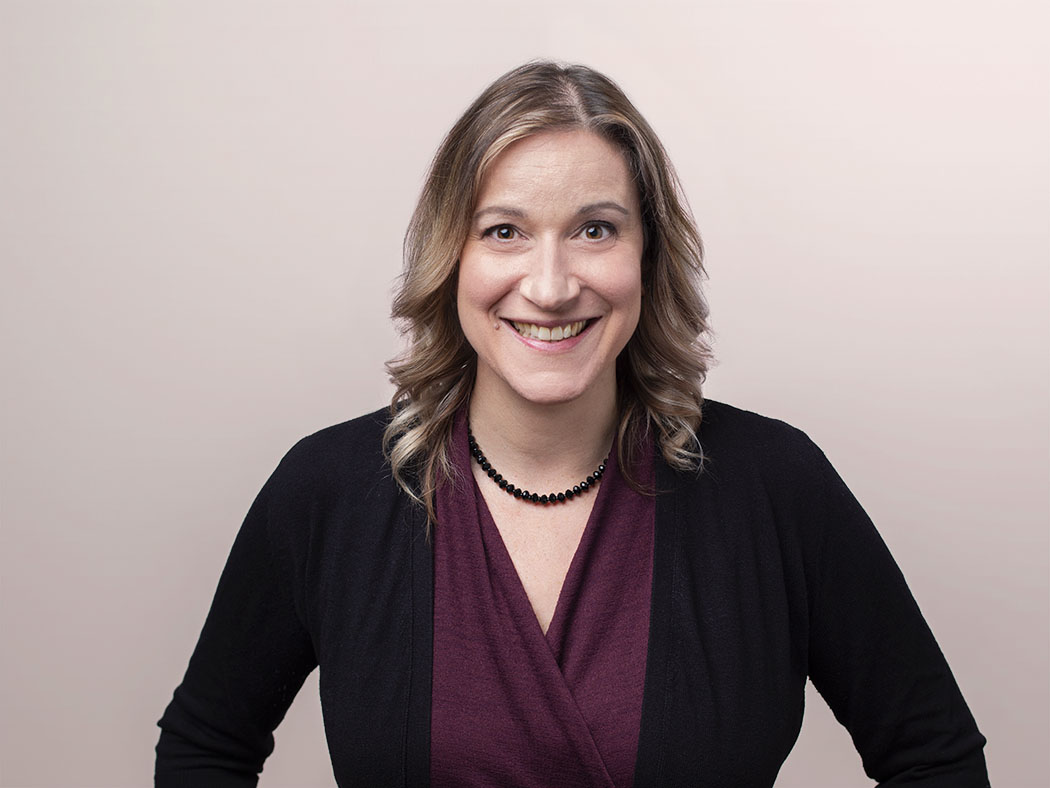 Nigel Fenwick 9 hours ago
In March 2020, as the implications of a global shutdown of physical offices became apparent, executives responsible for digital initiatives went into overdrive. If your firm is already digitally advanced, it’s likely to be faring far better than less advanced competitors by now. But no matter where your firm is today on it’s pandemic-induced digital […]
Read More

Will Virtual Care Stand The Test Of Time? If You’re Asking The Question, It’s Time To Catch Up

Arielle Trzcinski 13 hours ago
Virtual Care Blog Series — Part 3 Forrester made the call that 2020 would be the tipping point for virtual care adoption. The pandemic accelerated digital transformation for many healthcare organizations (HCOs) from a matter of years to a matter of months. Previous barriers to virtual care for consumers have been removed, such as lack […]
Read More